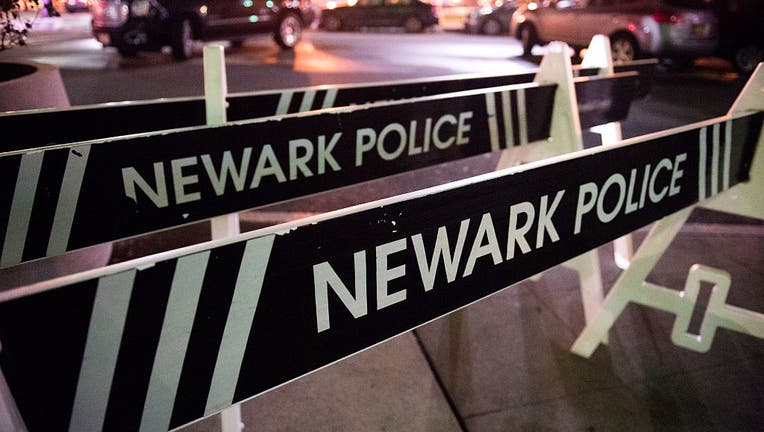 A view outside Prudential Center on December 18, 2016 in Newark, New Jersey. (Photo by Noam Galai/Getty Images)

NEWARK, N.J. - Not a single shot was fired by officers in Newark, New Jersey in 2020, and city officials credit the department’s ongoing de-escalation training for the statistic in a year filled with challenges.

Newark, the state’s most populous city, began the de-escalation training in 2018, according to the statement.

The department defines its de-escalation tactics as "verbal and non-verbal actions used by members, when safe and without compromising law enforcement objectives, to minimize the likelihood of the need to use force during an incident and increase the likelihood of voluntary compliance."

Newark’s police department shifted to a more community-focused approach to policing in 2016 as part of a sweeping settlement after a Justice Department investigation found that officers routinely used excessive force and made street stops that disproportionately affected minorities.

The Justice Department’s three-year investigation, released in July 2014, had validated many allegations in a 2010 American Civil Liberties Union complaint that accused police of rampant misconduct, use of excessive force and lax internal oversight.

Apple users have utilized an iPhone feature to turn their phone into a civilian body cam.

Ambrose said the department’s de-escalation training also played "a huge role" in Newark having zero violence during the protests this year, sparked by the May death of George Floyd in Minneapolis — which fueled a global reaction to police violence.

Floyd, who was Black, died after a White officer was filmed pressing with his knee on Floyd’s neck for several minutes, even after Floyd stopped moving and pleaded for air.

"The community and police worked together to ensure that non-Newark residents, who came here to protest, didn’t initiate any violence in our city," Ambrose said.

In major U.S. cities, people took to the streets to protest the death of George Floyd.

Minutes into the start of 2021, however, the department’s record ended when a 39-year-old man was shot and killed by Newark police, according to the New Jersey Attorney General’s Office.

Newark officers also recovered 496 illegal firearms throughout 2020 and made 339 arrests, a 7% increase over those totals in 2019.

"Removing 496 illegal firearms from our streets equals at least 496 fewer victims of violence and fewer funerals," Ambrose said. "We will continue to be vigilant about removing illegal guns that wreak havoc in our communities."

The new policy, which had been promised after the widespread protests against police brutality, sets up a framework for police interactions with civilians, Grewal said in a statement.

Among the new policies are a prohibition against any use of physical force against a civilian except as a last report and only after attempts at de-escalation; a bar on deadly force against civilians, including chokeholds and strikes to the head and neck, except as a last report; and a halt on firing at moving vehicles or during high-speed chases, except in narrow instances.

The guidelines also require New Jersey's 38,000 officers to undergo a two-day training on de-escalation and other tactics aimed at limiting the use of force.

Among the other new items is a requirement that any use of physical force against a civilian be followed up within 24 hours with a report explaining what happened in a statewide Use of Force Portal. A version of the portal will be accessible for the public to review in the first quarter of next year.