As a recent study shows teens are getting enough exercise, a St. Louis Park gym is taking steps to get kids more active and connected.

(FOX 9) - Three out of every four U.S. teenagers aren’t getting enough exercise, and the issue was found to be even more prominent among females, according to a recent study.

The research, published in the Journal of Adolescence by researchers at the University of Georgia, suggests that improving the environment at school — including a student’s sense of safety and support — could actually play a role in increasing teens’ physical activity.

But at Skybox Gym in St. Louis Park, people can get a high-intensity workout that's tailored to challenge each individual.

"I think the benefits of exercise is much more mental than it is physical," said owner and head coach Drew Coleman.

The gym was inspired to launch a new program after parents started asking for it.

"Parents were asking us to give their kids something else to do this summer besides be on their screens or be inside," said Coleman. 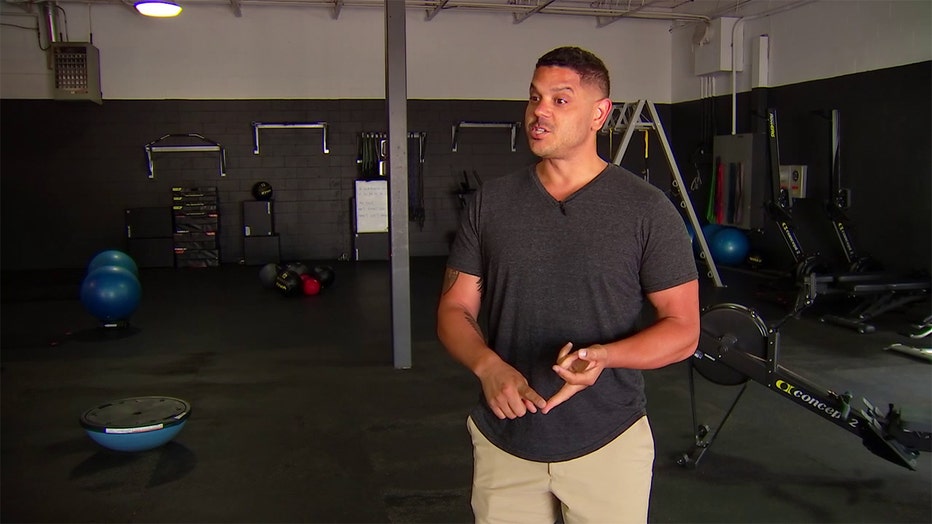 The gym's Student Summer Pass is designed to keep young adults active and connected and comes at a time when teens aren't moving their bodies enough.

The study points to increased screen time as a factor and found physical activity could increase if students feel like they are safe and supported at school.

Children and adolescents (ages 6 to 17 years old) are recommended to do 60 minutes or more of "moderate-to-vigorous physical activity" each day, according to guidelines shared by the U.S. Centers for Disease Control and Prevention.

"It's just so easy to scroll through your Instagram or your Snapchat and not get out there and move your body," said CentraCare Family Medicine Physician Dr. Kim Tjaden. "It's a great stress management tool so getting exercise, increasing your heart rate helps you manage the stress that you are under. Goodness knows, teenagers are under a lot of stress these days."

Tjaden believes establishing good habits like a nightly walk can set teens up for a lifetime of good health.