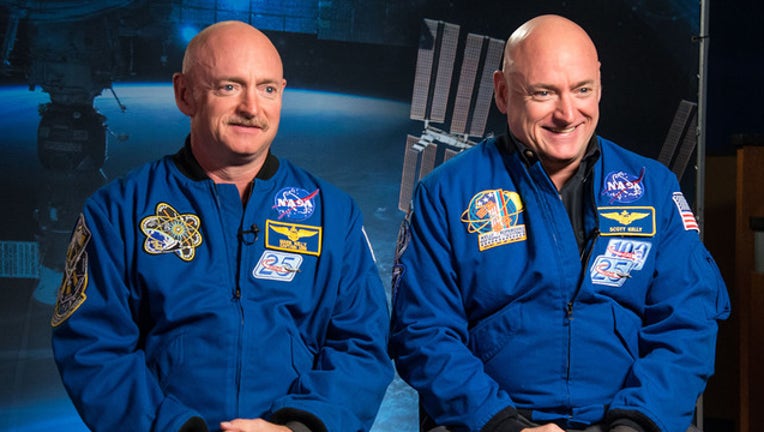 PLANET EARTH (FOX 13) - After a year in space, an astronaut’s genes were transformed, and no longer matches his twin, according to a NASA study.

Scott Kelly spent on year on the International Space Station. Researchers say 93 percent of Kelly’s genes returned to normal after he came back to Earth two years ago, but the remaining 7 percent suggests long-term changes related to his immune system, DNA repair, bone formation networks, hypoxia (deficiency in the amount of oxygen that reaches tissue) and hypercapnia (excessive carbon dioxide in the bloodstream), according to preliminary results from NASA’s Twins Study.

Scientists compared the effects of space travel to Scott’s twin, Mark, who remained on Earth and was treated as the control subject in the study. They measured Scott’s metabolites, a substance necessary for metabolism; cytokines, proteins needed in cell signaling in the immune system; and proteins, which are essential in living cells. They studied these before, during and after his mission.

It’s believed the disrupted genes were caused by the stresses of space travel, such as oxygen deprivation. Scientists discovered Scott’s telomeres -- the endcaps of chromosomes that shorten as you age -- actually grew longer during his one year in space. A majority of the telomeres shortened within a couple of days of his return to Earth.

NASA is expected to release an integrated summary later this year, including the possible impact the findings will have on future space travel.