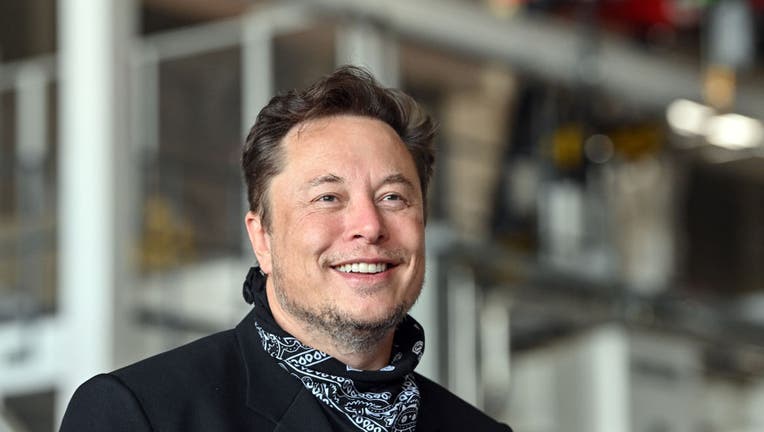 13 August 2021, Brandenburg, Grünheide: Elon Musk, Tesla CEO, stands in the foundry of the Tesla Gigafactory during a press event. The first vehicles are scheduled to roll off the production line in Grünheide near Berlin from the end of 2021. The US

Elon Musk, the founder of Telsa whose net worth is approaching $300 billion, responded Sunday to calls from social media users to sell some stock to solve world hunger.

Musk responded to a repost of a CNN article that quoted David Beasley, the director of the UN’s World Food Program, who said billionaires need to "step up now" — namely Musk and Jeff Bezos.

"Six billion dollars to help 42 million people that are literally going to die if we don’t reach them. It’s not complicated," he said.

Musk indicated that it is not that simple. He responded to a post from an AI researcher who pointed out that the WFP raised $8.4 billion in 2020. He asked why it "didn’t solve world hunger" then. The WFP's website said it was still $5.3 billion short of the amount needed. The agency did not immediately respond to an email from Fox News.

Musk tweeted that if the UN program can "describe on this Twitter thread exactly how $6B will solve world hunger, I will sell Tesla stock right now and do it." He called on transparent and open accounting.

The post stirred online debate as some Democrats look to billionaires to help fund President Biden’s Build Back Better bill and pay their "fair share."

There are food crises in countries like Ethiopia, Yemen and Afghanistan, and in many instances, the act of delivering food to those in need is met by resistance from governments. Last week, the UN said an aide flight into Tigray, Ethiopia, was forced to turn around due to airstrikes on the region’s capital, Mekelle.

Just 14% of needed aid has entered Tigray since the blockade began, according to the U.N., and almost no medicine at all.

The Associated Press contributed to this report. Read more of this story on FOX Business.