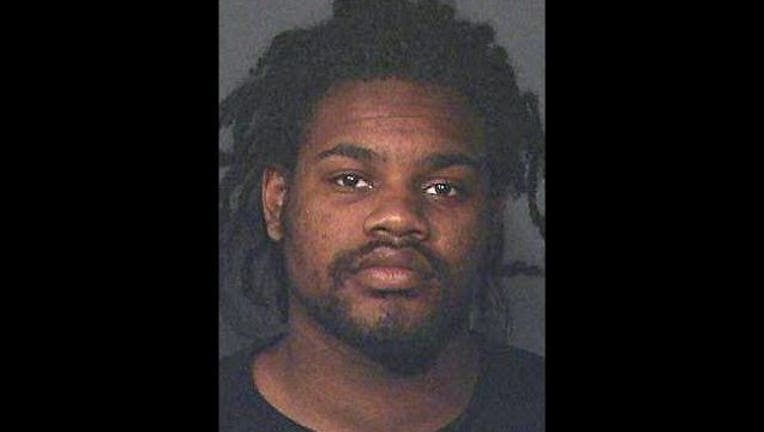 MINNEAPOLIS (AP) - A Minneapolis man accused of sex trafficking and producing child pornography of minors has been sentenced to 36 years in prison.

At the time of the offenses, Charles was a registered sex offender based on a 2014 conviction in Dakota County for soliciting a child to engage in sexual contact.