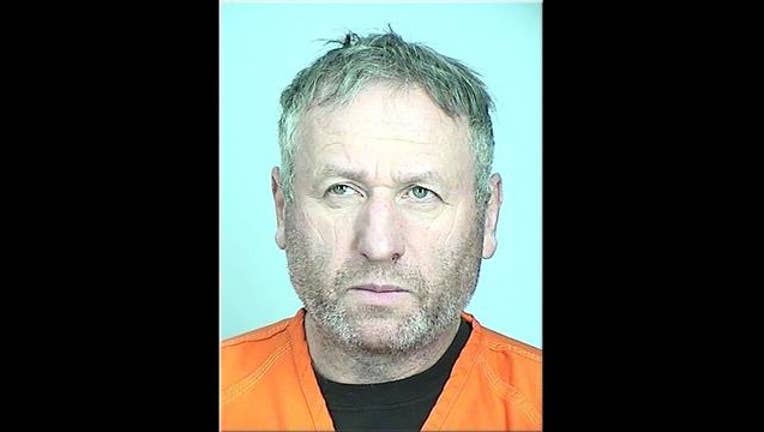 ST. PAUL, Minn. (FOX 9) - A Moldovan man was sentenced to more than three years in prison for faking his death in order to get a $2 million life insurance payout, according to the District of Minnesota U.S. Attorney's Office.

Igor Vorotinov, 55, pleaded guilty in May to one count of mail fraud. A judge sentenced him Monday to 41 months in prison, three years of supervised release and to pay back $2,048,414.09 in restitution.

According to his guilty plea and court documents, in March 2010 Igor Vorotinov designated his wife Irina Vorotinov as the primary beneficiary of his $2 million life insurance.

In October of 2011, Moldovan police found a man's dead body near the side of the road in Cojusna. Those authorities identified the man as Igor Vorotinov and determined he died of a heart attack.

However, Vorotinov was alive living in another city in Moldova about 50 miles away under the name "Nikoly Patoka." He lived there from 2012 to about November of 2018.

In November of 2011, Irina Vorotinov submitted a claim for death benefits against the life insurance policy. She received the roughly $2 million check in the mail at her Maple Grove, Minnesota home. She then used a third party to open a bank account to deposit the check. That person then transferred $1.5 million to an account in her son's name.

From March of 2012 to January of 2015 more than $1.5 million was transferred to bank accounts in Switzerland and Moldova.

In November of 2013, Customs and Border Protection stopped Igor's son Alkon Vorotinov in Detroit when he was returning from Moldova. Agents found digital photos taken that year, showing his father was alive.