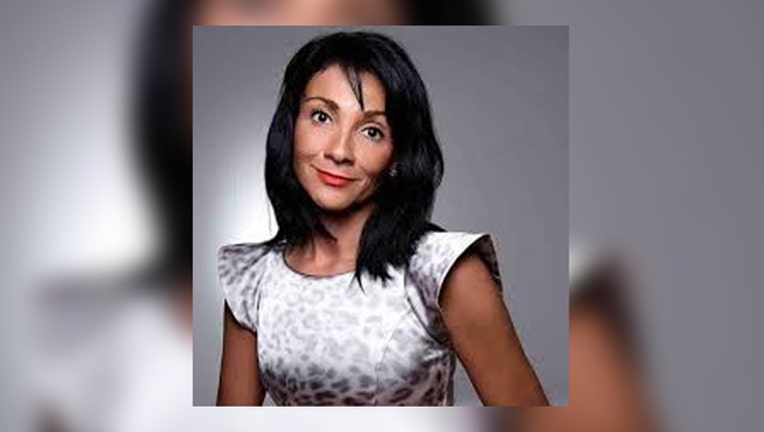 No reason was given for Walker's resignation.

“While Sarah’s tenure with the agency was short, her contribution in helping us think about and frame the future of criminal justice reforms was valued,” DOC Commissioner Paul Schnell said in an emailed statement.

Human Services commissioner Tony Lourey resigned Monday, followed by his chief of staff, Stacie Weeks, on Wednesday. Then, two deputy DHS commissioners rescinded their resignations offered days earlier and said they were staying on at the department. The two were locked in a managerial dispute with Lourey, Walz had said.