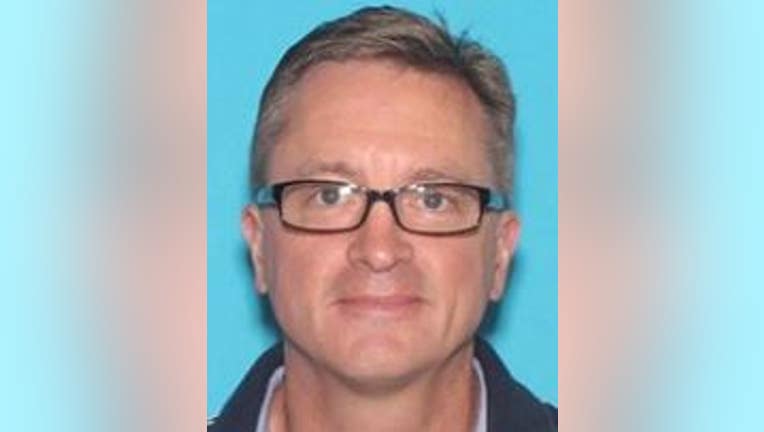 The Ramsey County Sheriff’s Office is asking for the public’s help in locating a missing Shoreview, Minnesota man known to frequent state parks.

Family members last heard from Stephen Cavanagh, 52, on Monday. He is believed to be in either in the northern Minnesota area near Gooseberry Falls State Park or southeastern Minnesota near Frontenac State Park. 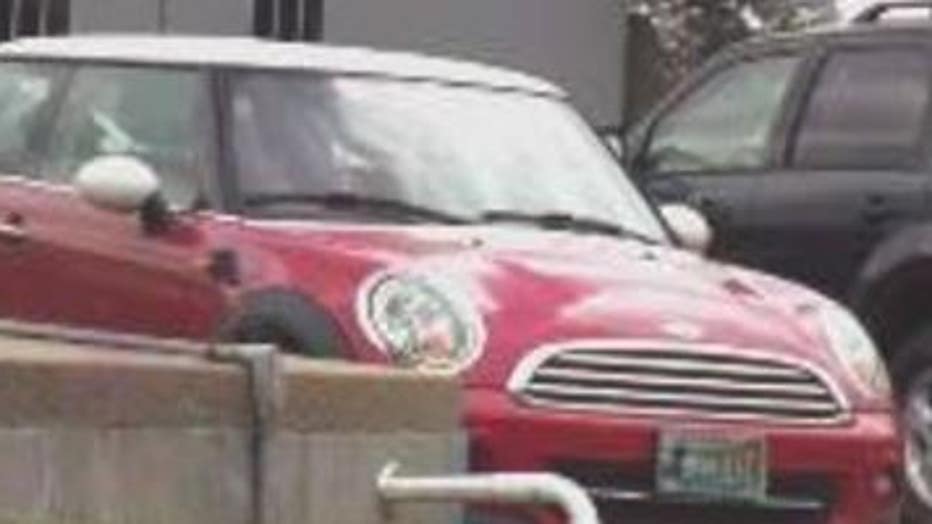 Stephen Cavanagh, 52, drives a red 2013 Mini Cooper with a white top. He may be at a state park. (Ramsey County Sheriff's Office)

The sheriff’s office is asking anyone with information on Cavanaugh’s whereabouts to contact them at 651-266-7320.