MINNEAPOLIS (FOX 9) - The missing 9-year-old boy allegedly kidnaped by his mother early Sunday morning has been found safe, according to a press release from the Minneapolis Police Department.

The boy apparently wandered home on his own, police said, at approximately 5 p.m. on Sunday and is currently back under the care of his guardian.

Police said they did not know the whereabouts of the boy's mother, Latiena Smith, and have not determined if they intend to charge her with a crime.  According to authorities, Smith does not have parental rights for her son

This is an update to a developing story. The previous version continues below.

Police are asking for the public's help in locating 9-year-old Azherian Kingston Smith, wearing a white shirt and gray jogging pants with white dots. He was last seen just after midnight in North Minneapolis with his mother Latiena Smith, who does not have parental rights for him.

The Minneapolis Police Department says Azherian was at his custodial caregiver's house located on the 3000 block of 3rd Street North when his mother came to the back door and took him just after midnight Sunday, March 6. They left the area on foot, but investigators say they both may have left the area in an unknown vehicle. The direction of their travel is currently unknown.

His mother Latiena Smith is 5 feet, 2 inches tall, 27 years old, and pictured below. Police say she's known to frequent areas near Lyndale and West Broadway including Merwins and Cub Foods. 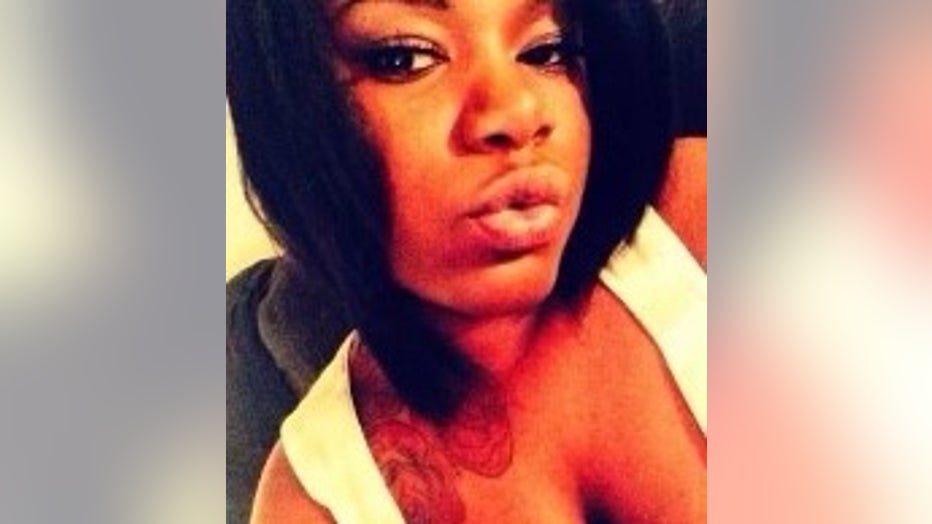 There is currently a protection order that prohibits any contact between Latiena and her son's custodial caregiver. MPD says Latiena does not have parental rights for her son. Police are calling this a domestic kidnapping.

If you see Latiena or Azherian anywhere or have any information about their location, please call 911 right away.

The Minnesota Bureau of Criminal Apprehension has also issued an endangered missing person alert for Azherian.

Police also initially reported that there is currently a protection order that prohibits any contact between Latiena and her son. Officer Parten later corrected that information around 10:30 a.m., stating that the order for protection prohibits Latiena any contact with her son's custodial caregiver. Latiena Smith does not have parental rights for Azherian, Parten wrote.