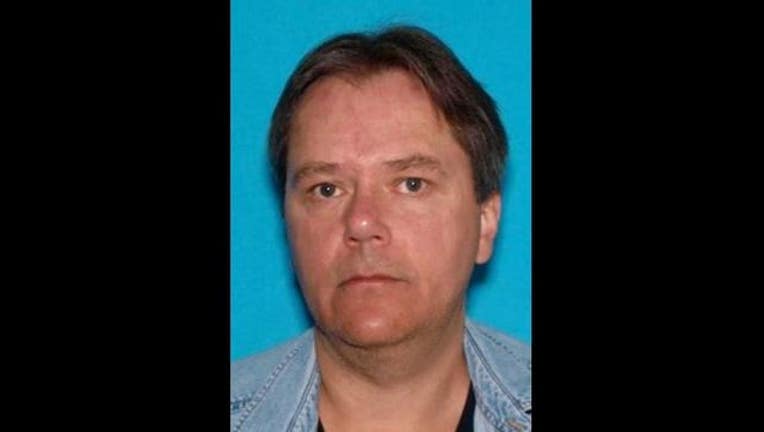 Police in Chisholm, Minnesota are asking hunters and residents to check their properties and shelters for a 50-year-old man who has been missing since May.

Christopher Quirk was last seen in Virginia, Minnesota. The last known contact with him was on May 8. He has not been in contact with family and friends since.

Authorities are concerned for his welfare due to health concerns.

Hunters and people with property in the Virginia and Chisholm areas are asked to check their properties and shelters for any sign of Quirk.

Quirk family in the Chisholm area and the Twin Cities metro.

Quirk is described as 5 feet 11 inches tall, weighs 180 pounds and has blue eyes and gray or brown hair. He has a tattoo of a heart on his upper right arm and walks with a limp. He does not have a vehicle.