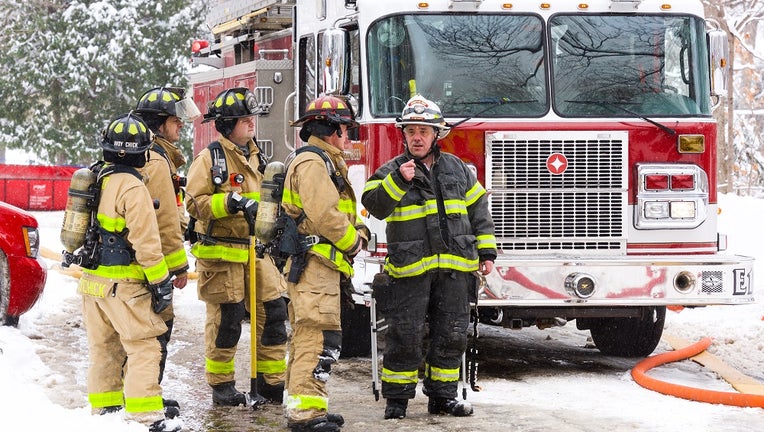 Firefighters and police arrived at Flanders' home after he was found unresponsive. First responders began lifesaving measures, and he was transported to the hospital, where he died, the City of Minnetonka said in a post.

Flanders' death was due to a medical emergency and is not considered suspicious, according to a City of Minnetonka spokesperson.

"My heart is broken for Jim’s family and our fire family. Losing one of our brothers is devastating," said Minnetonka Fire Chief John Vance. "He was always at his post helping our community prepare for and deal with emergencies."

Fire departments and other first responders across the state have been posting tributes for Flanders.

Flanders, 59, served as Assistant Chief of Emergency Medical Services & Emergency Management for many years. He was the 2021 recipient of the spirit of Minnetonka award and helped the city navigate the COVID-19 pandemic.

"Jim was an indispensable resource for our community and also known by our residents," said Minnetonka City Manager Mike Funk. "Just a few days ago, he was the one passing along warnings as severe storms approached Minnetonka. He also continued to track COVID-19 and coordinated the area’s response to the pandemic."

Memorial plans are still being finalized.