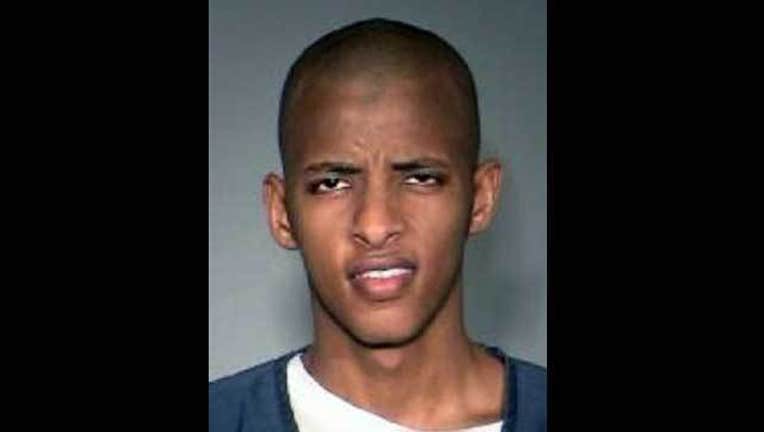 One of the first Minnesotans to be charged with traveling to fight for terror groups overseas is scheduled to be released from prison Thursday.

Abdifatah Yusuf Isse pleaded guilty to providing material support for terrorism. He admitted traveling to Somalia to fight for the terror group al-Shabaab in 2007. He later returned to the United States.

He is one of more than two dozen men who left Minnesota to fight with al-Shabaab in Somalia.

According to a spokesperson for the U.S. Attorney in Minnesota, Isse has fully complied with his incarceration terms and will be released to Immigration and Customs Enforcement (ICE) to begin removal proceedings. Isse's attorney, Paul Engh, tells the Associated Press, he's working to resolve the pending immigration issues.

Isse was sentenced to three years in prison, and received credit for time served. He will be on intensive supervised release for 20 years. Isse has been serving his time at the Federal Medical Facility in Rochester, Minnesota.

"Mr. Isse is scheduled to be released from federal prison tomorrow. He has fully complied with the incarceration terms of his guilty plea and will transfer from federal prison into ICE custody and be placed into removal proceedings. As long as he remains in the United States, he is subject to 20 years of intense supervised release, as well as additional restrictions that accompany his felony conviction."