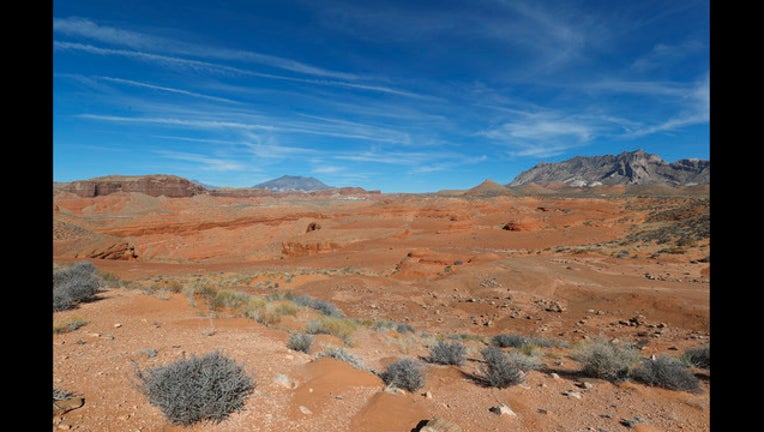 The Grand County Sheriff's Office said in a news release Tuesday that 33-year-old Scott Henning was hiking with a friend near the tourist town of Moab when the accident occurred Monday evening.

Henning was rappelling down a cliff in Moonflower Canyon when he had a problem with the rope and fell.

A helicopter flew emergency personnel to the area but Henning died at the scene.