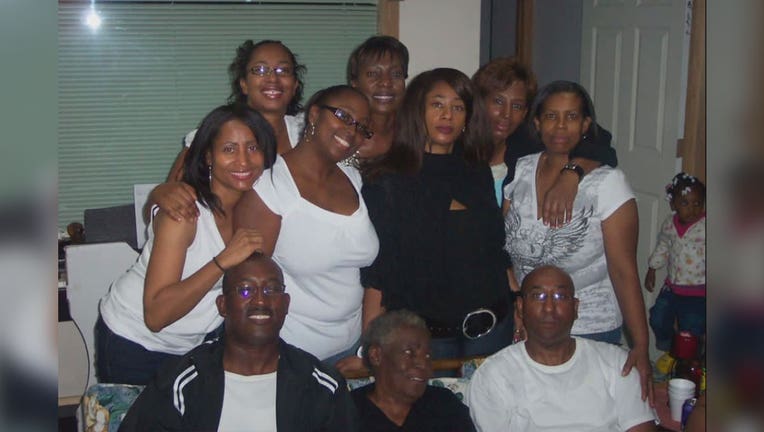 One Minnesota family shared their story of battling diabetes.

(FOX 9) - Tens of millions of Americans have diabetes, and of those people, a high proportion belongs to communities of color.

"It has been an issue - especially in the African American community - for quite a long time. It’s not gun violence. It’s just as devastating, and it’s diabetes," said Callmie Dennis, who has many family members living with the disease.

Tens of millions of Americans have diabetes, and of those people, a high proportion belongs to communities of color.

Callmie Dennis’ mother, Rosa Daley, learned she had diabetes in 1987, not long after she left Jamaica and arrived in the U.S. In the decades since, the 88-year-old Richfield woman’s life has been a battle to stay healthy.

Daley said she monitors her blood sugar every day.

"I think about it every day, because sometimes it goes up too high and other times it’s too low," she said.

Daley is not alone, though, as diabetes runs in her family – including brothers, sisters, sons, daughters, aunts, uncles and cousins.

"Almost all of my family members have some trace of diabetes," Daley said.

The disease interrupts their lifestyles and restricts their diets. It also poses the threat of kidney failure, blindness, amputations, heart attacks and strokes.

Hennepin Healthcare Endocrinologist Dr. Laura Lafave says diabetes is associated with a lack of access to healthy food, exercise and healthcare -- and it grips communities of color with a life-changing embrace.

"Diabetes occurs more commonly in African Americans at the rate of maybe one and a half to two times," Dr. Lafave said. "In my clinic here at the hospital at Hennepin, I would say the majority of patients that I see for their diabetes are non-white patients."

Dr. Lafave also sees higher rates in other people of color, but now she’s encouraging everyone to watch their diet, exercise more, and see a doctor regularly.

"We can prevent it though. That’s the good thing; there’s hope out there," Callmie Dennis said.

FOX 9 also spoke with a friend of the Dennis family who lives in Jamaica and has been crippled by diabetes.