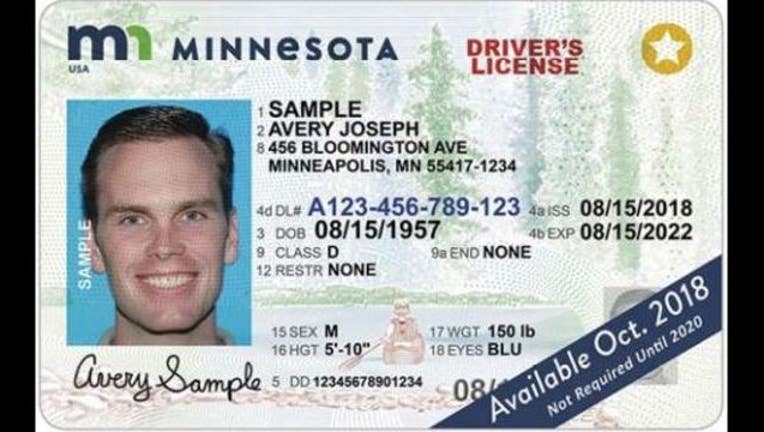 Those scans, however, aren’t happening in Minnesota. A spokesman for the Minnesota Department of Public Safety says the state is not providing access to its database for this purpose.

Public records obtained by the Georgetown Law Center on Privacy and Technology provided the first proof that ICE asked for the scans. Utah, Vermont and Washington agreed to the requests.

A spokesman for ICE did not directly say whether the agency used the scans to arrest or deport anyone.