(FOX 9) - Minnesota Attorney General Keith Ellison won't appeal a judge's ruling that struck down many of the state's abortion restrictions, such as the 24-hour waiting period and parental notification requirements.

In a news release on Thursday, Ellison said he, Gov. Tim Walz, the Minnesota Department of Health, the Board of Medical Practice, and the Board of Nursing, will not pursue an appeal of the Ramsey County judge's July 11 ruling in Doe v. Minnesota.

The judge ruled many laws restricting abortion access in Minnesota were unconstitutional and blocked their enforcement. 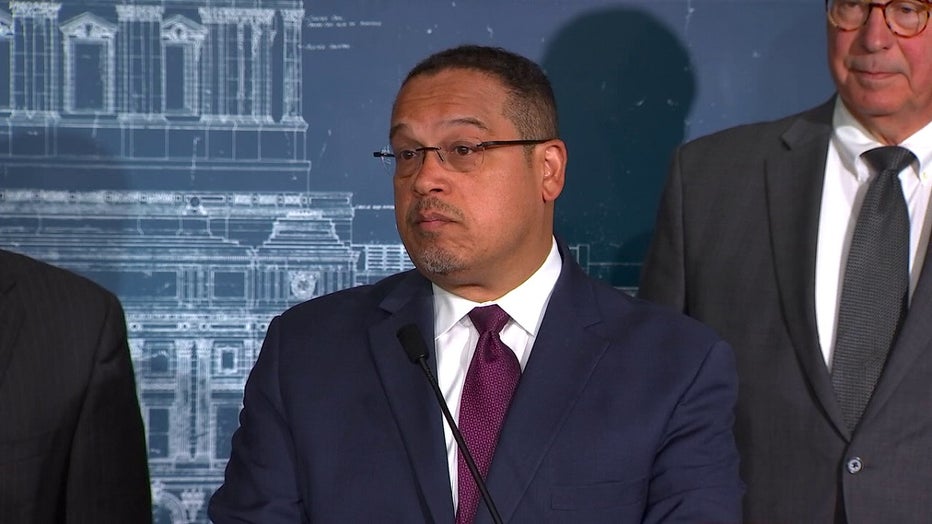 Ellison's decision not to appeal the judge's ruling ensures greater access to abortions in Minnesota at a time when many states are getting more restrictive in the wake of last month's U.S. Supreme Court ruling that overturned Roe vs. Wade, the 1972 decision that federally protected abortion access for a half-century.

"As Minnesota’s attorney general, I must consider the broad public interest in deciding whether to appeal any court outcome, including rulings related to the constitutionality of state laws. The public interest includes a number of factors, including the likelihood of success of an appeal, the proper and careful use of state resources, the impact on other areas of state law, and the public’s need for finality," Ellison said in a statement.

District Court Judge Thomas Gilligan tossed out several Minnesota laws, including the requirement that an abortion provider inform both parents of a minor child who seeks an abortion, provide patients regardless of age with certain information prior to performing an abortion, and delay an abortion for at least 24 hours after providing that information to the patient.

The decision puts Minnesota further on an island in the upper Midwest. Abortion is already illegal in South Dakota and will soon become outlawed in North Dakota. Providers have stopped performing abortions in Wisconsin where there is legal uncertainty over whether state law makes them illegal.

Republican-endorsed attorney general candidate Jim Schultz had blasted the judge's ruling as "judicial activism" and said Ellison must appeal it. Meanwhile, Republicans and groups that oppose abortion rights called the judge's decision "reckless." Gilligan threw out laws that had passed the Legislature on a bipartisan basis in the 2000s, they said.

Gender Justice and other groups that support abortion rights filed suit against the state in 2019. The case had been moving slowly, and Gilligan had previously delayed a trial until August.

In the past, out-of-state women made up about 10% of abortions performed in Minnesota. That percentage is likely to increase because of Minnesota's abortion access, and the plaintiffs said Gilligan's ruling would help.