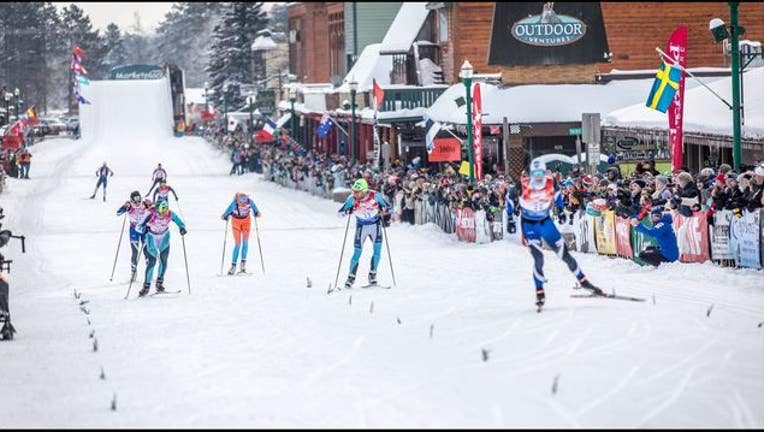 Caitlin Gregg broke the record for the most wins for any man or woman as she celebrated her fifth victory. Gregg finished the 50K freestyle race with a time of 2:23:30.3, just seconds before Maria Graefnings of Sweden and Chelsea Holmes of Alaska.

Skiers from 36 countries and 49 states competed in the 44th annual race. Thousands of spectators lined the streets of Hayward, Wisconsin to watch.