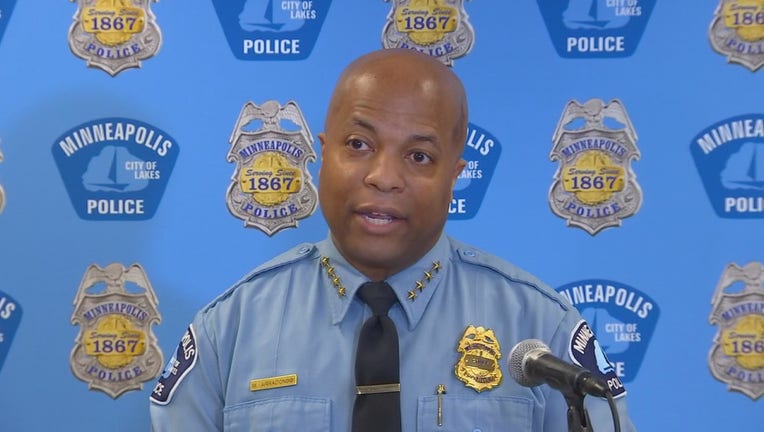 Both are chiefs in their hometowns, and both joined their departments in 1989. They are also both considered agents of change at a time when society demands change.

The void Medaria Arradondo leaves for those seeking real changes in policing is hard to overstate. It is huge, and it’s felt on both sides of the river.

"I’m happy for him and for his family, but it’s a sad day for the city of Minneapolis and for the Twin Cities, and for the country," said Tyrone Terrill, president of the African American Leadership Council in St. Paul.

"He’s been one of the only chiefs across the Twin Cities I could actually sit down with, along with other stakeholders and have conversations about police reform," Levy Armstrong said.

Both pointed to Arradondo’s response to George Floyd’s murder as transformative. In St. Paul, Chief Todd Axtell is also held in a similar regard for how he’s responded to police misconduct and how he’s engaged the community. Now, both cities must replace chiefs at the same delicate moment in history.

"We need a chief that’s not defensive and is willing to come to the table…problem-solve with stakeholders so we can bring about the change that all of us are hungry for," Levy Armstrong said.

"We need a chief that’s going to come in, in both cities, and build on what these two chiefs have laid down for a foundation and build on it, but also have their own vision," Terrill said.

Terrill said he and other leaders are working with Mayor Melvin Carter on the search. Nekima Levy Armstrong is co-chairing Mayor Frey’s new public safety work group and said she hopes that group can have a crucial voice.

"They’re going out together, but I think they’ve both left marks in their cities that the new chief for both cities can build on," Terrill said.