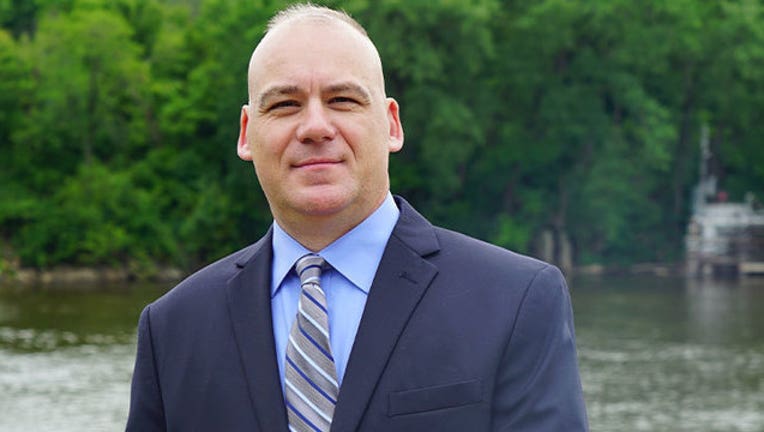 MINNEAPOLIS (FOX 9) - A 20-year veteran of the Minneapolis Police Department is throwing his hat into the ring to take on Rep. Ilhan Omar in 2020.

Officer Chris Kelley announced Thursday he will run as an independent against Rep. Omar for the 5th Congressional District in Minneapolis. Along with being a police officer, Kelley has served 27 years with the U.S. Army and Army Reserves.

In a statement, Kelley criticized Omar for her "Twitter war" with President Trump. Kelley promises to put local issues first if elected.

He adds, "I have spent my entire adult life in public service; I know it, I feel it, I live it every day. CD 5 needs the voice of a worker who gets all people, not just some.”

Kelley, who representatives say has previously aligned politically with the GOP, will face an uphill battle running as an independent in a highly Democratic district.

Last week, Rep. Omar received an outpouring of support when she returned to Minneapolis after facing attacks from President Trump that critics deemed racist. But, before the recent incidents, FOX 9 reported that Omar, while facing other controversies, could face a primary challenge in 2020.