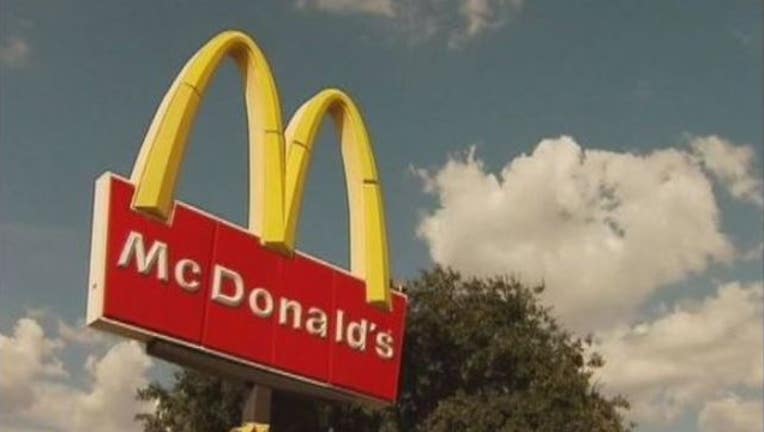 MINNEAPOLIS (AP) - A McDonald's franchise in Minneapolis has agreed to pay $20,000 in back pay and penalties under the city's new minimum wage ordinance.

A Minneapolis Department of Civil Rights investigation found the McDonald's paid dozens of its employees less than then $10 minimum wage that went into effect in January.

The franchise's owner, Connie Williams, tells the Star Tribune it was "an inadvertent error that was immediately corrected," and the restaurant has "worked with the city to address this matter."

The Minneapolis City Council last year approved a series of labor ordinances aimed at protecting low-wage workers. In January, the minimum pay at large employers went up to $10. It increased to $11.25 this month.