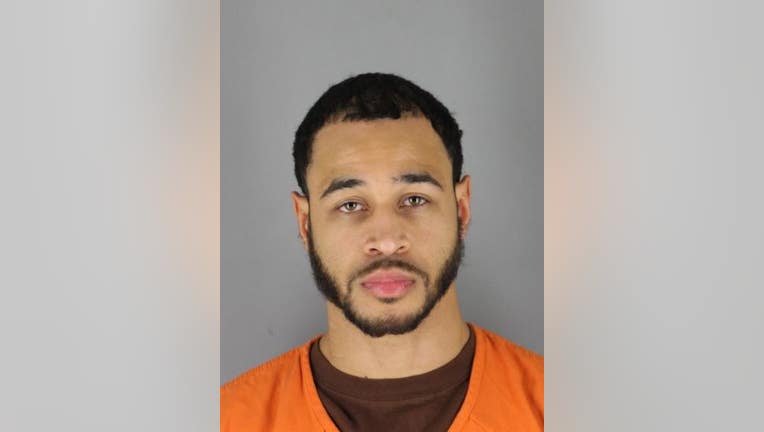 MINNEAPOLIS (FOX 9) - An aide for Minneapolis Mayor Jacob Frey is facing felony charges for allegedly selling and possessing drugs as well as a gun possession charge following an incident at a traffic stop earlier this week.

Keegan Rolenc, 28, of Minneapolis has been working with the mayor for about a month. Mayor Frey says he met Keegan Rolenc about a year and a half ago at a dinner and was touched by Rolenc's story of redemption for trying to turn his life around after being released from prison.

An aide for Minneapolis Mayor Jacob Frey is facing felony charges for allegedly selling and possessing&nbsp;drugs as well as&nbsp;a&nbsp;gun possession&nbsp;charge&nbsp;following an incident at a traffic stop earlier this week.

Frey says he tried to help the 28-year-old get his real estate license, but because Rolenc is a convicted felon he was unable to retain it. So instead, Frey gave him a role in his office as a policy fellow to focus on housing and economic inclusion issues.

Rolenc had apparently started about a month ago, working 30 hours a week for around $15 an hour.

According to a criminal complaint, police pulled Rolenc over on Sunday after he blew through a stop sign. The officers noticed the car smelled like marijuana. They searched it and found more than 40 grams of cocaine, a gun, more than $2,000 in cash and a notebook with names where he had written "owe me" next to them.

“Through the period of time that I knew him he stood out—in intellect and writing ability which was superb—and so the facts as presented are disappointing and when I heard about it, I was gutted,” said Mayor Frey.

Frey says he has not spoken with Rolenc since his arrest. Rolenc will be suspended while he's investigated.