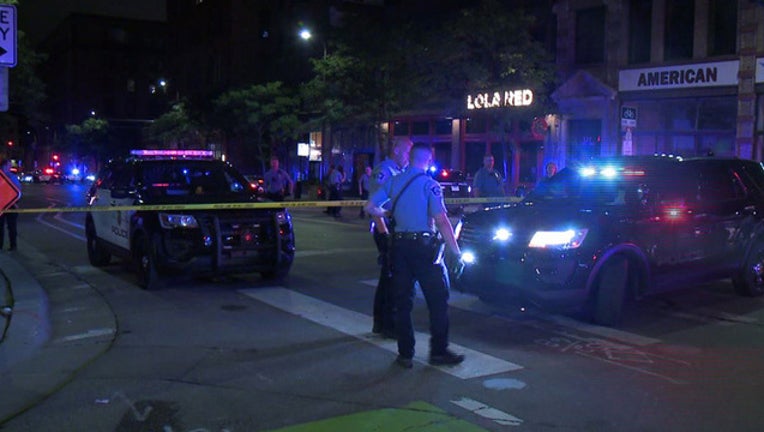 According to police, at about 2:17 a.m., officers responded to a report of shots fired on the 300 block of 1st Avenue North. When they arrived, police found a man suffering from a gunshot wound to the ankle.

Officers provided aid to the victim while other officers dealt with a large crowd of people and attempted to secure the scene and preserve evidence.

The victim was transported to the hospital with a non-life-threatening gunshot wound.

Police spoke with several witnesses and obtained a number of leads. No one is in custody yet.

We continue to engage in proactive strategies to address the rise in gun violence. The Mayor and city Council are kept abreast of the happenings within the city. We ask for the public's hlp in solving these crimes and ask for anyone with information to please call CrimeStoppers of MN.