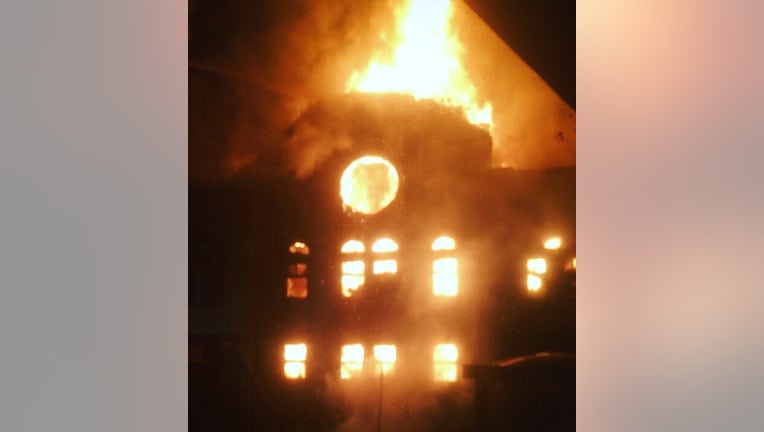 Crews in Duluth, Minnesota are battling a fire at a synagogue that broke out early Monday morning (KQDS)

DULUTH, Minn. (FOX 9) - The man arrested after a fire tore through a historic synagogue in Duluth, Minnesota has pled guilty to charges.

Amiot was charged after the fire at Adas Israel Congregation Synagogue in the early morning hours of September 9. Video from the fire showed flames engulfing the historic temple. 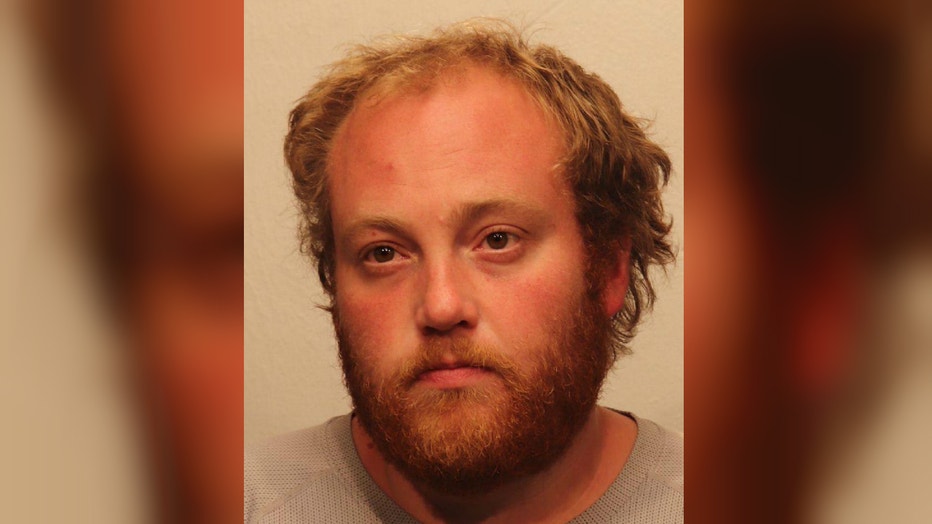 Investigators said Amiot was seen walking behind the syngogue around 2:13 a.m. that morning where there was a separate structure called a "Sukkah." Sukkahs, which are built for the Jewish holiday Sukkot, are made of straw and wood. Police said Amiot used a lighter to set combustible material on fire.

Minutes later, Amiot was seen walking away from the building and looking back as three-foot tall flames shot from the area around the Sukkahs. After his arrest, Amiot admitted to starting the fire and told officers he tried to spit on the flames to extinguish it. But, when it wouldn't go out, he walked away.

Police said they didn't believe the fire was a hate or bias crime.

Following the blaze, members of the congregation said they were working with insurance company to determine what was covered under their policy. Fundraisers were also in the works, but the rabbi asked supporter to wait until a determination had been made by insurance.