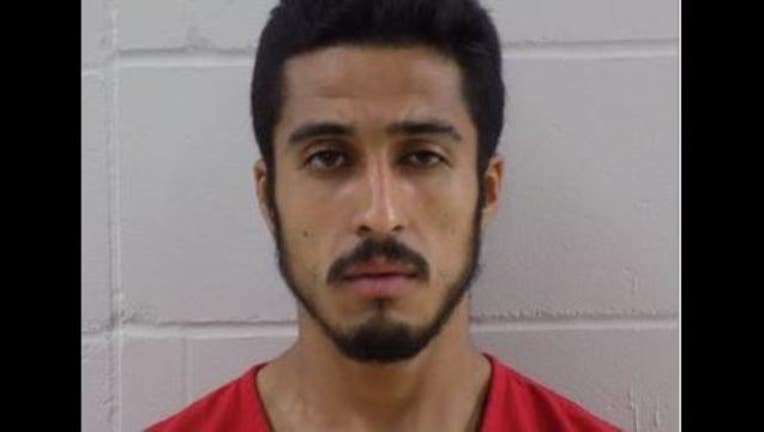 RIVER FALLS, Wis. (KMSP) - A Missouri man is dead after another man allegedly attacked him with a circular saw while the two were working on a roof at a home in River Falls, Wisconsin Monday afternoon.

Deputies with the Pierce County Sheriff's Office were called to a home on County Road FF shortly after 4:30 p.m. When they arrived, they found an unconscious man on the roof with "severe lacerations to the neck and face." He was later pronounced dead at the scene.

A preliminary investigation determined a fellow roofer, a 24-year-old St. Louis man, likely caused the injuries to the victim with a circular saw. He was taken into custody and remains in the Pierce County Jail on suspicion of intentional homicide.

The victim has been identified as Israel Valles-Flores, 37, also of St. Louis.

The murder remains under investigation.