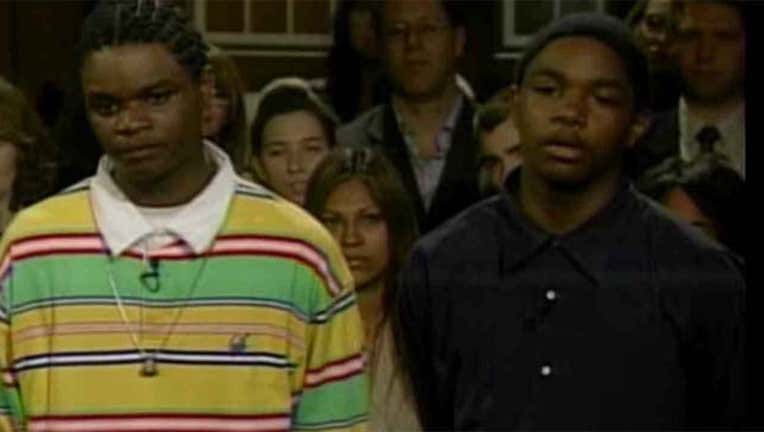 An oldie but goodie. A man incriminates himself in 26 seconds on 'Judge Judy.'

NEWYORK (FOX 5 NY) - It might be five years old, but a clip from the Judge Judy show has gone viral Wednesday. In it, a man incriminates himself in a purse snatching case in 26 seconds.

A woman tells the judge that $50 dollars was stolen, gift cards, an earpiece and a calculator.

The man chimes in: ”There was  no earpiece in there.” Judge Judith Sheindlin ruled in favor of the plaintiff in the amount of $500.

Judge Judy turns to the bailiff and called the man and his co-defendant, 'dumb and dumber.'