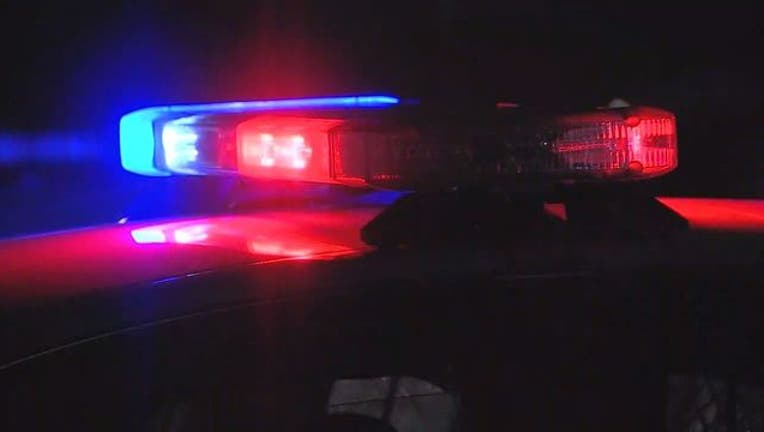 According to state patrol, around 1:30 a.m. a Toyota Prius was heading north on Interstate 35W near 28th Street when it sideswiped a Honda Civic and then rear-ended a freightliner semi tractor.

The driver of the Prius, a 27-year-old man, is in life-threatening condition. He was under the influence of alcohol at the time of the crash.

All drivers were wearing seat belts, and no one else suffered serious injuries.