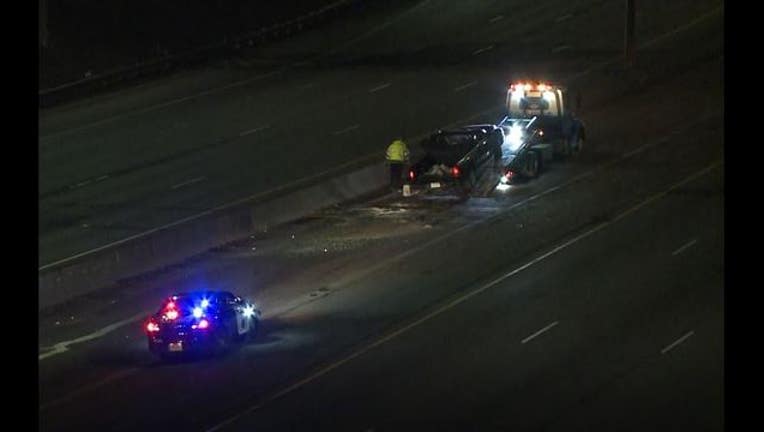 According to Minnesota State Patrol, the man was driving a Dodge Dakota pick up south on Highway 280 and exiting to I-94 East. Near the bottom of the ramp, the pick up hit the median wall and began to roll.

The driver of the pick up was ejected from the vehicle before the vehicle came to rest on its roof. He has been identified as Christopher Michael Kelly from Newport, Minnesota.

He was not wearing a seatbelt, and it is unknown if alcohol was a factor in the crash.