A man is dead after a crash in Minneapolis overnight.

MINNEAPOLIS (FOX 9) - A man died in a crash early Friday morning in Minneapolis.

The Minneapolis Police Department said officers responded a crash on the 2600 block of Cedar Avenue South around 1:30 a.m. 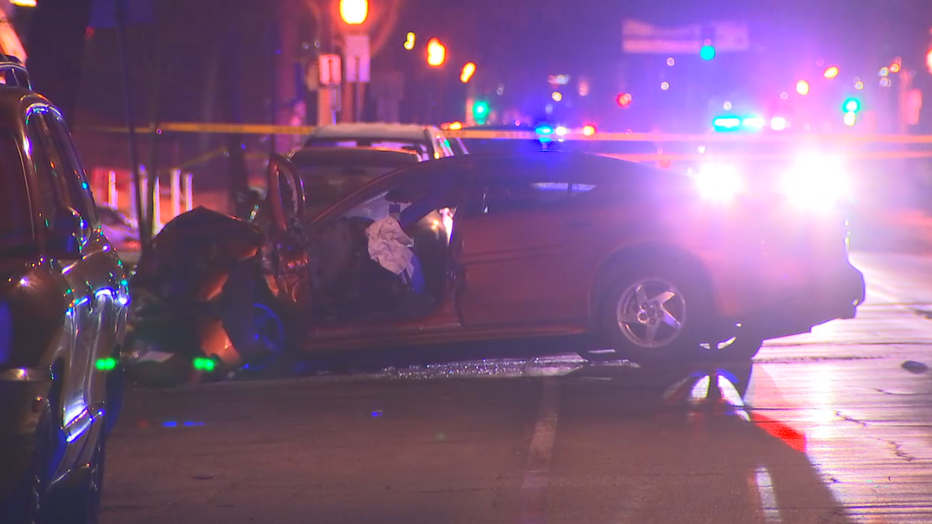 One man died in a crash on Cedar Ave in Minneapolis early Friday morning. (FOX 9)

On scene, responders found a single car that had been badly damaged, with one occupant.

The man was transported to the hospital, where he later died.

Investigators are working to determine what caused the crash.