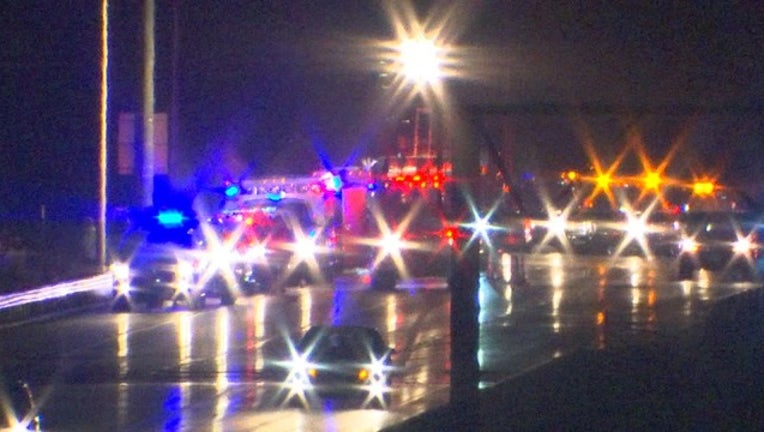 BLOOMINGTON, Minn. (FOX 9) - A young man died after he crashed into a tree off of Highway 169 in Bloomington, Minnesota.

According to the Minnesota State Patrol, a 22-year-old man was driving on southbound Highway 169 at Anderson Lakes Road when he went off the road, hit a tree and landed in a holding pond.

Authorities say he was not wearing a seat belt and alcohol was not a factor in the crash.

The man has been identified as Devin Eric Gaines of St. Paul.