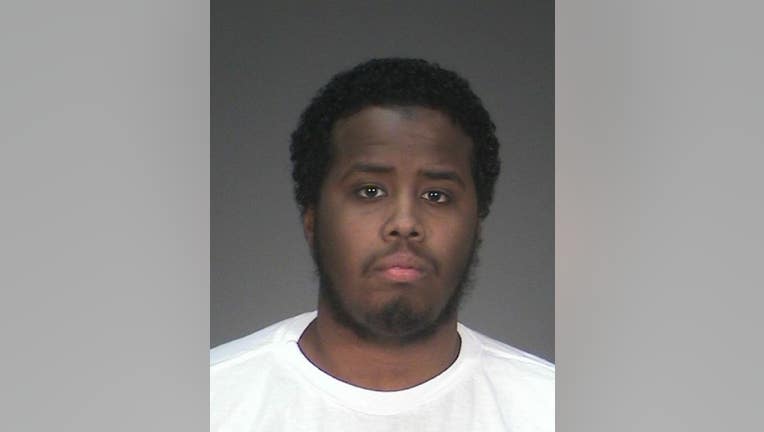 (FOX 9) - One of the five men convicted for trying to join ISIS in Syria in 2016 has filed a motion to vacate his 30-year sentence arguing his legal team did not adequately represent him at stages throughout the legal process.

Mohamed Farah is currently in federal custody in Forrest City, Arkansas. His new legal counsel, a Minneapolis attorney, filed a memo Saturday saying his past counsel refused to discuss Farah’s options for pleading guilty, failed to discuss any plea deals with the government, did not inform Farah of evidence in his case and ultimately did not effectively represent him at his sentencing.

In March 2016, a member of Farah’s defense team, Sheikh Hassan Jami, was accused of preaching about jihad and related topics in a motion to disqualify him from the trial.

“The failures and misconduct of defense counsel at critical stages of the proceedings denied Mr. Farah his right to effective assistance of counsel under the Sixth Amendment of the United States Constitution,” said the memo about Farah’s motion over the weekend.

The memo goes on to argue that Farah would have pled guilty prior to his indictment, which would have received a lower sentence.

“Mr. Farah’s counsel’s wrongful and otherwise non-existent advice regarding whether to plead guilty and in connection with sentencing deprived him of his constitutional right to effective assistance of counsel,” the memo continued.

In May 2016, Farah was convicted of perjury, conspiracy to provide material support to a terror group and conspiracy to commit murder outside the United States. In November, he was sentenced to 30 years in prison and a lifetime supervised release.

In his sentencing hearing, Farah said his group started with the good intention of helping Syria, but they went “down a road that no one expected.”

He went on to disavow the Islamic State, but made a gesture to the gallery on his way out of the courtroom. Prosecutors argued it was a gesture supporting ISIS and asked for it to be put on the record.