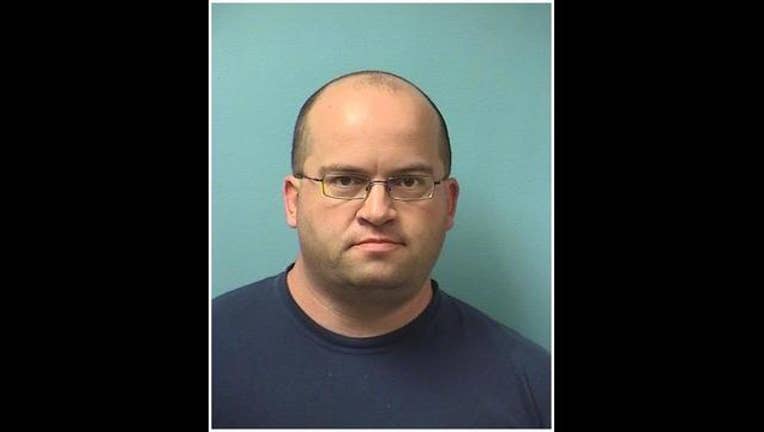 ST. CLOUD, Minn. (KMSP) - A man confessed to a murder Saturday morning at the St. Cloud police station and is now being held in custody.

According to police, 38-year-old Daniel Walter Kenning arrived at the station at 8:10 a.m. to report an incident that occurred at his home on the 1100 block of 10th Avenue North.

He told officers that he had killed a female acquaintance at his home. Officers went to Kenning’s residence and located a deceased 45-year-old woman from Blaine. The body was sent for autopsy to determine cause and manner of death.