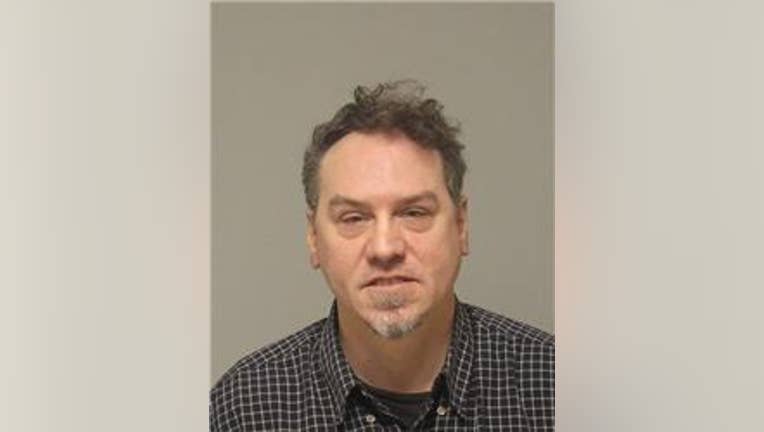 BLAINE, Minn. (FOX 9) - A 42-year-old man has been charged in connection to a deadly crash that killed a pedestrian in Blaine, Minnesota last week, according to the Anoka County Sheriff's Office.

Matt Warren Hastreiter of Lexington, Minnesota has been charged with criminal vehicular homicide while driving under the influence of alcohol.

According to Blaine police, the crash happened Friday around 6 a.m. near Naples Street NE and Lake Drive NE. When officers arrived, the pedestrian was unresponsive. She was later pronounced dead at Hennepin County Medical Center.