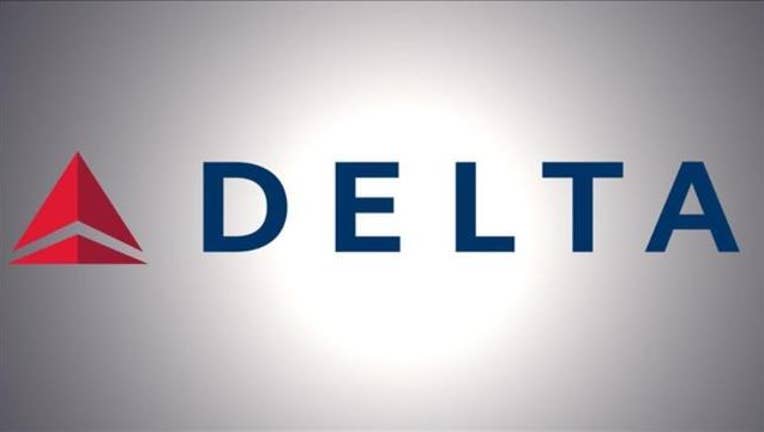 ATLANTA (AP) - An airline passenger was bitten repeatedly in the face by a dog that was allowed on the plane to provide emotional support to another passenger.

According to an Atlanta police report, Marlin Jackson of Daphne, Alabama, was taken to a hospital Sunday in stable condition with "severe injury to the face due to several dog bites."

Two phone numbers listed for Mundy were out of service.

Mundy was not charged. Delta said he took a later flight, with the dog traveling in a kennel.

"Prior to pushback of flight 1430, ATL-SAN, a passenger sustained a bite from another passenger's emotional support dog. The customer who was bitten was removed from the flight to receive medical attention."