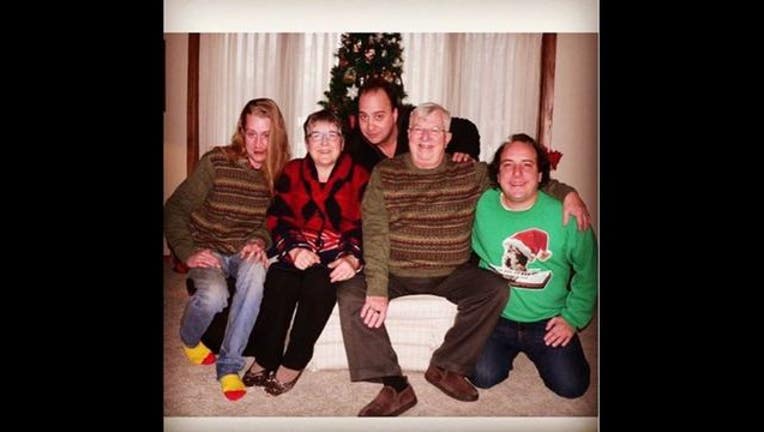 The Owatonna People’s Press reported the star from the 1990s films spent Christmas in Owatonna with the family of friend Sean Tillman, better known as singer Har Mar Superstar.

The paper reported Tillman was performing in Paris, where Culkin lives, when he told him to come to Owatonna for a good old fashioned small town holiday experience, complete with Heggie’s pizza, a dive bar venture and family time.

Tillman posted a picture of Culkin and family on Instagram on Christmas Day, noting Culkin served as a stand-in for his sister, Megan, who spent the holiday with her husband. (Culkin was a shoo-in with his long, flowing locks, the paper reported.)