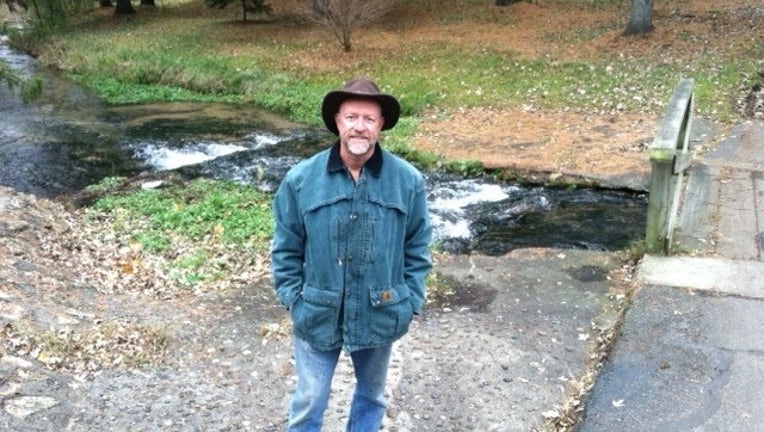 Dr. Kyle Edlund died in a plane crash near Ely, Minnesota. He was an avid outdoorsman, who loved fishing. (Edlund Family)

WOODBURY, Minn. (FOX 9) - A Twin Cities dentist is being remembered by his co-workers just days after he died in a plane crash in northern Minnesota.

Dr. Kyle Edlund worked in Woodbury for more than 30 years, putting down roots in the community and making connections with his patients and even professional athletes.

A Twin Cities dentist is being remembered by his co-workers just days after he died in a plane crash in northern Minnesota. 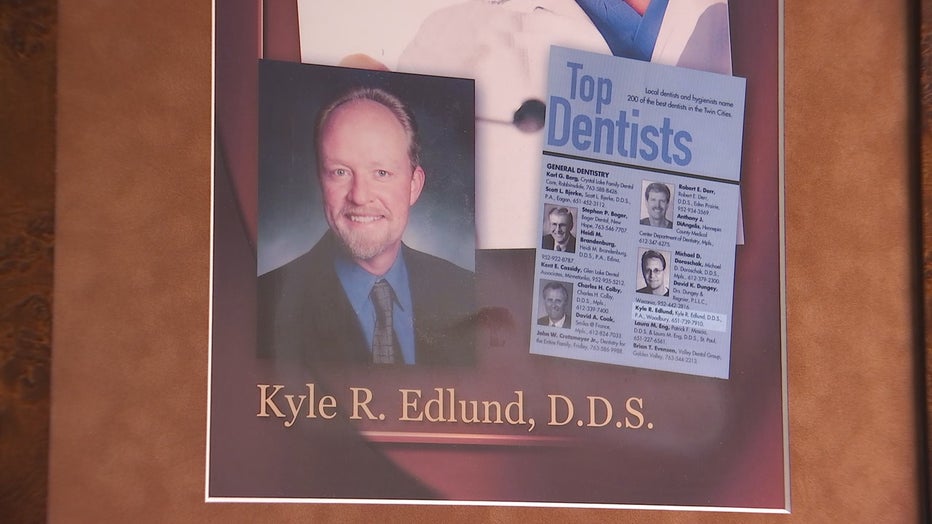 Beyond work, Edlund had a love of the outdoors, his family and flying.

Thursday night, Edlund was headed to his cabin near Grand Marais. He took off at the Ely Airport, but crashed into White Iron Lake and died on impact, according to the Lake County Sheriff’s Office. The crash is still under investigation by the National Transportation Safety Board. 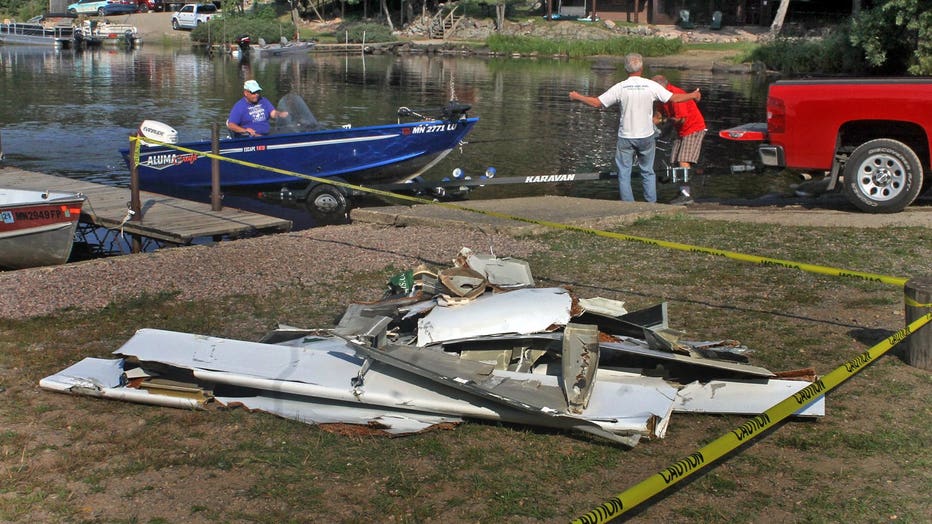 Crews gather the debris from the plane crash at White Iron Lake in Ely, Minnesota. (The Ely Timberjay)

“Shock. Complete and utter shock,” said Johnson. “I’m at peace knowing that he was doing something that he loved, but it’s going to be an adjustment for all of us. Coming back to work is going to be hard.”

At Woodbury Dental Care, Edlund earned multiple honors as a top dentist in the Twin Cities metro. He volunteered at clinics for underserved communities and even worked as the team dentist for the Minnesota Wild.

“Kyle was a fantastic human being that positively impacted so many people during his life,” read a statement in part from the Minnesota Wild. “His smile will be greatly missed at Woodbury Dental Clinic, at the hockey rink, and by all his family and friends.” 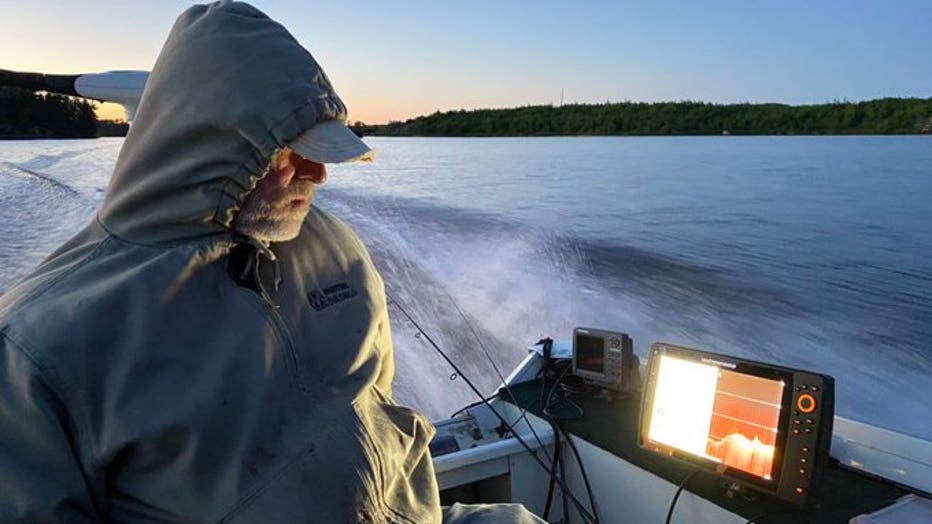 Edlund’s presence is felt throughout the clinic – from the canoes he crafted hanging on the ceiling to the team jerseys lining the halls.

“He has inspired many people to be dentists get into the dental community, personally has inspired me to give back,” said Dr. Emily Wernberg, a dentist at Woodbury Dental Care.

“When you’re around him every day you take for granted all the special stuff that a person brings to an office and you don’t realize until it’s gone you know what you’re missing,” said Pelke.

As condolences pour in from patients online, his co-workers say they’re proud to see the positive impact he had on so many.

“He lived life to the fullest,” said Pelke. “He created a lot of joy. He helped a lot of people. I think we’re in this world to help bring people up and Kyle did a lot of that.”