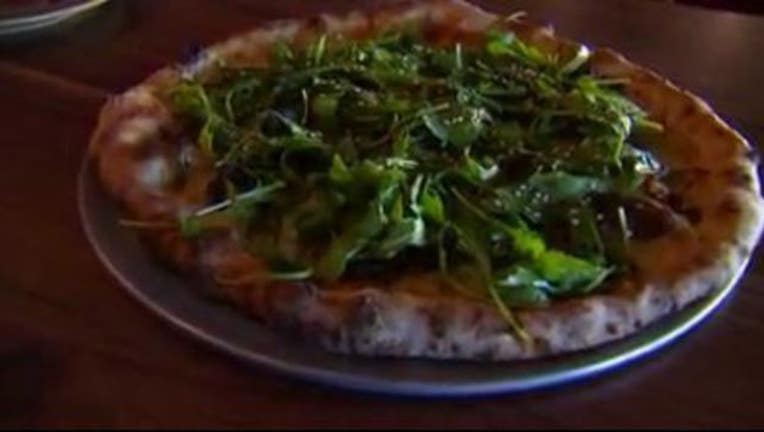 (KMSP) - Several local chefs are among the finalists for the 2018 James Beard Awards, which were announced Wednesday morning.

Three Minneapolis chefs are among the five nominated for Best Chef Midwest. Steven Brown of Tilia in the Linden Hills neighborhood, Gavin Kaysen of Spoon and Stable in the North Loop and Ann Kim of Young Joni in Northeast were all named finalists in the category, which includes Iowa, Kansas, Minnesota, Missouri, Nebraska, North Dakota, South Dakota and Wisconsin.

Diane Kang, the executive pastry chef at Spoon and Stable and Bellecour in Wayzata, was named a finalist for Outstanding Pastry Chef.

Twin Cities-based TV host and food expert Andrew ZImmern is also nominated for a James Beard Award. His Travel Channel web series "Andrew in the Kitchen" is a finalist in the Video Webcast category .

A full list of the James Beard Award finalists can be found at jamesbeard.org.