Officials with Glacier National Park said tossed banana peels, apple cores and other food waste is likely to be eaten by wildlife and can encourage animals to go looking for it along roadways — putting them in danger.

WEST GLACIER, Mont. - Tossing banana peels, apple cores and other “natural” foods on the ground while in nature can have lasting impacts and sometimes deadly consequences for animals, wildlife officials warned this week.

“These ‘natural’ food items will not decompose quickly,” Glacier National Park stated. “If animals don’t eat the food waste, decomposition will likely take much longer than you expect. Some fruit products can take years to decompose depending on the environment they are in.” 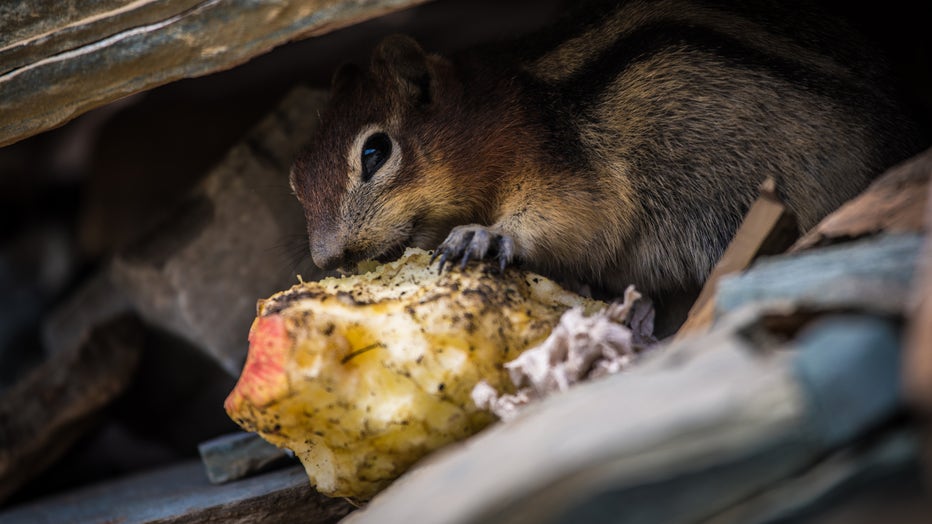 Not to mention, food waste is likely to be eaten by wildlife and can encourage animals to go looking for it along roadways — putting them in danger.

“The more time they spend around roads, the higher the chance they’ll get hit by a car,” the park wrote.

The other issue is that apples, bananas, oranges and other “natural” foods aren’t native to Glacier National Park and many other wildlife areas people visit, officials said. If eaten by wildlife, it likely will not digest well since the animals aren’t used to eating those foods.

The seeds from fruit and vegetables that land on the ground can also result in non-native plant growth, the park added.

“Last but not least, no one wants to see your food waste decomposing on their visit to a pristine national park,” officials wrote.