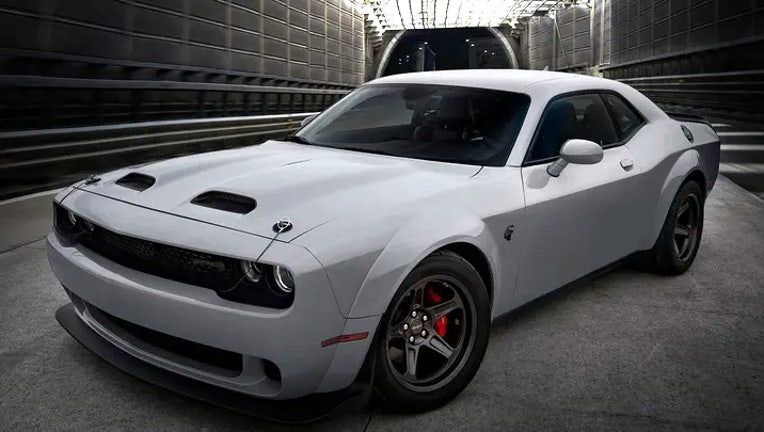 The 2023 Dodge Challenger will be the last V8-powered muscle car the company makes. (Dodge)

Dodge’s V8-powered muscle cars are nearing the end of the assembly line.

The automaker has announced that production of the current Challenger and Charger will end in December 2023 before they are replaced by a new electric vehicle platform.

The Charger sedan has been in production at the automaker’s Brampton, Canada, factory since 2005, where the Challenger coupe joined it in 2008. Over three billion horsepower-worth of cars have been built since.

Dodge is having a blowout celebration for both models with a slew of special editions and options, along with the installation of a commemorative "Last Call" badge under the hood of every 2023 vehicle.

MASSIVE MUSCLE: A 909 HORSEPOWER DODGE CHALLENGER IS REPORTEDLY IN THE WORKS

Six new versions of the pair are set to be introduced in the coming weeks with a seventh debuting at the SEMA auto show in Las Vegas in November.

No details on any of them have been released, but Dodge CEO Tim Kuniskis said the seventh will make history, suggesting it could replace the 808 hp Dodge Challenger SRT Demon as the most powerful internal combustion engine muscle car ever made. 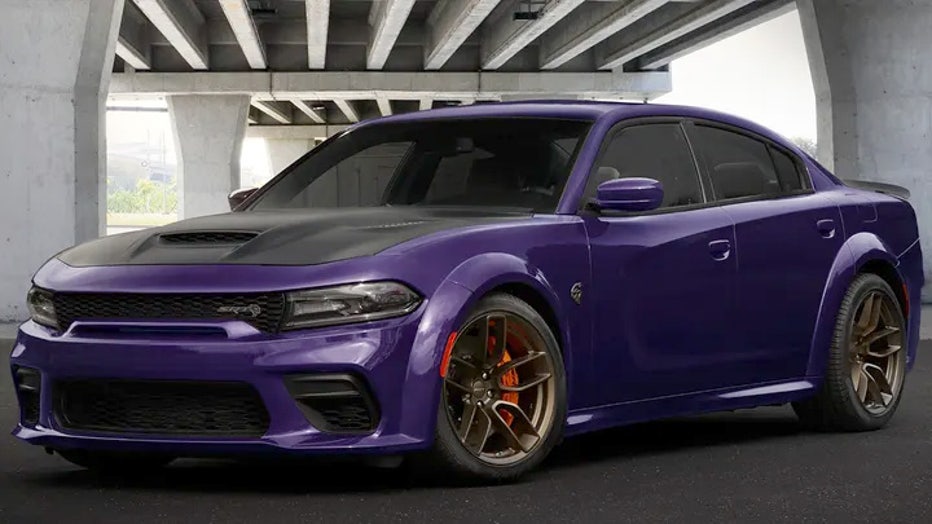 Dodge is also expanding its highly customizable Jailbreak ordering option that launched last year with the 807 hp supercharged V8-powered Challenger and Charger Hellcat Redeye models to include the standard 717 hp Hellcat engine. The Jailbreak allows customers to mix and match paint colors, trim and appearance packages in nearly any combination they can think of.

1968 DODGE CHARGER RESURRECTED AS A ‘HELLUCINATION’

Classic Dodge paint colors B5 Blue, Plum Crazy purple and Sublime green are being added back to the available palette for the year, along with the more modern Destroyer Grey. 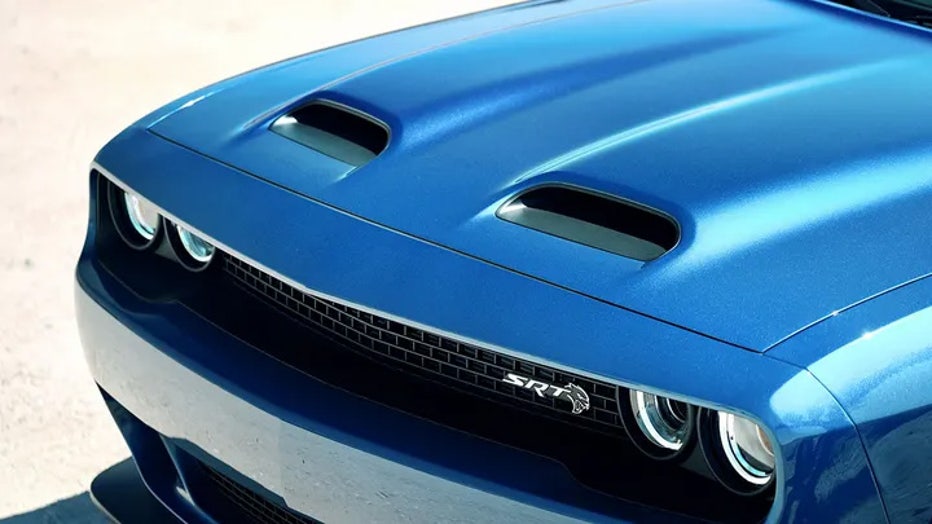 B2 Blue is one of the classic Dodge paint colors that will be offered in 2023. (Dodge)

Dodge is taking the unusual step of releasing the dealer allocations for the entire model year online, so customers can track down exactly the car they’re looking for.

Pricing and additional information will be released in the coming weeks and the six-cylinder Challenger and Charger models will also be discontinued.

The first electric Dodge muscle car is scheduled to be released for the 2024 model year.

LINK: Get more on this story from FOXnews.com