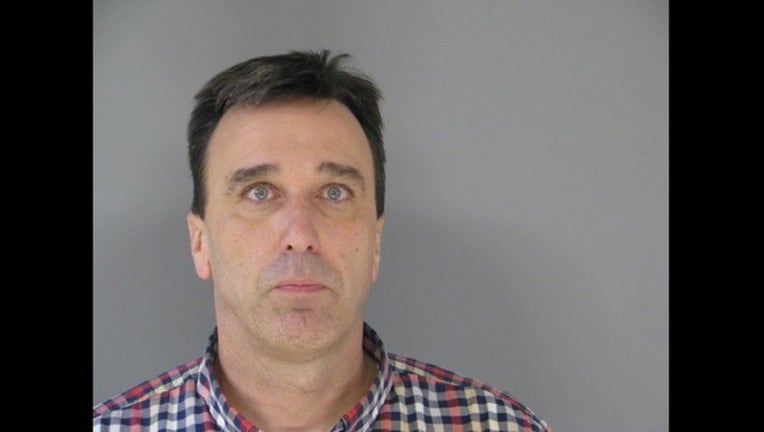 Chris Endicott is on leave from Century Middle School where he is principal. Last month, he was arrested and charged with stalking a detective, who was investigating him for a slew of other crimes.

Thursday night, on an unrelated case out of Apple Valley, Endicott was arrested at an ice house in Otter Tail County. He has since been transferred to the Dakota County Jail.

The Dakota County Attorney's Office says it's considering charging him with felony burglary, but that Endicott has not yet been charged.