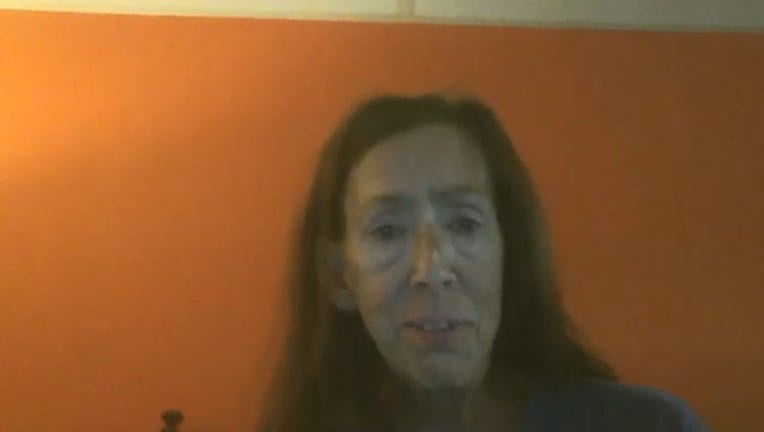 Mary Beth Fraser is looking to thank the strangers who helped save her life when she had a stroke at a state fair park-and-ride on Labor Day.

ROSEVILLE, Minn. (FOX 9) - A Kentucky woman is searching for the good Samaritans she says helped save her life as she was leaving the Minnesota State Fair on Labor Day.

After recently moving out of state, Mary Beth Fraser decided to take a trip back home for the Great Minnesota Get Together.

A woman wants to thank strangers to jumped to her aid after she suffered a stroke at a Minnesota State Fair park-and-ride location.

"I came back because I needed my Pronto Pup fix! We didn't get it last year," Fraser said.

She saw all of her favorite things: the Midway, the Giant Slide, the Space Tower, and of course, the butter heads. But as she was leaving, Fraser knew something wasn't right.

"On the way back, the left side of my face started to go numb...I thought I would feel better in the air conditioning and sitting down. I got off the bus, and I couldn't walk," Fraser said.

In the Park and Ride lot at Grace Church in Roseville, she collapsed. A group of people from the bus rushed to help her and called an ambulance.

"If someone hadn't been looking out for me, I could have been in very serious trouble or probably killed somebody trying to drive back to my hotel in Stillwater from Hamline and 36th," said Fraser. 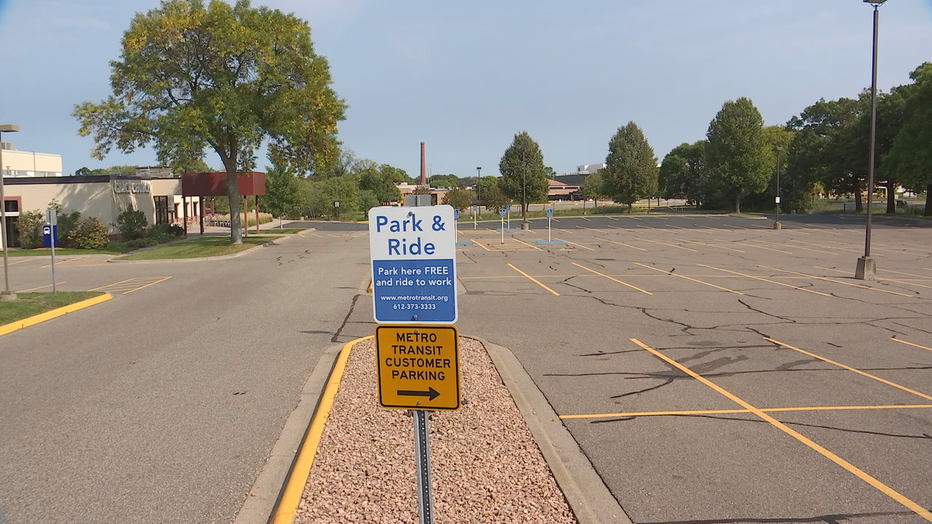 Fraser was helped at the Grace Church park and ride in Roseville.

Now back in Kentucky and recovering from a stroke, she was able to thank the driver of the bus. Now, she wants to show her gratitude to the strangers who helped save her life.

"I just hope that there would be a way to get the word out to the people who helped me, because I have no idea who they are, how very grateful I am and just what they did that day," said Fraser.

Fraser will have to complete some physical and speech therapy. She also wants to thank the family friend who drove her back to Kentucky.

FOX 9 reached out to Grace Church and they said they don't know who these Good Samaritans are either. If you or someone you know helped that day, you can reach out to FOX 9 to get in contact with Fraser.