WASHINGTON - This is the house where history will be made.

Vice President Kamala Harris will soon be residing on the grounds of the Naval Observatory in northwestern Washington, D.C., in a home occupied by several of her predecessors.

Harris, 56, will live in the 19th-century home with her husband, Doug Emhoff, 56, at Number One Observatory Circle. She’ll be the eighth vice president to reside in the Queen Anne-style home, which was made the official house of the sitting vice president in 1974, according to the White House’s official website.

But first, Harris and Emhoff will have to wait, to "allow for repairs to the home that are more easily conducted with the home unoccupied," an aide confirmed to Fox News, adding that the repairs concerned chimey liners and other household maintenance.

Until the repairs are complete, the couple will live at Blair House near the White House, the home that serves as accommodations for the president's guests, Fox News has confirmed. 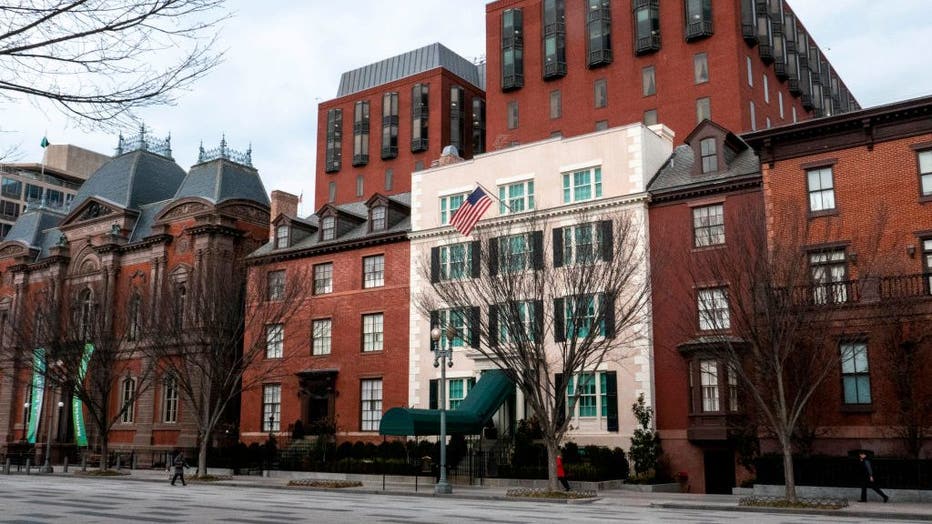 The decision was later made to convert the home into the vice president's residence in 1974, but Vice President Gerald Ford never settled in before he assumed the presidency after President Richard Nixon's resignation. His second-in-command, Vice President Nelson Rockefeller, maintained a residence elsewhere in the following years.

It wasn't until Walter Mondale, who served under President Jimmy Carter between 1977 and 1981, that a vice president finally moved in. It’s since been home to Vice Presidents Bush, Quayle, Gore, Cheney, Biden and Pence, and their families. (Pence moved out of the home before attending the Inauguration on Wednesday.)

Harris on Wednesday made history when she was sworn in as vice president, becoming the first woman and the first Black and South Asian woman to hold the office.