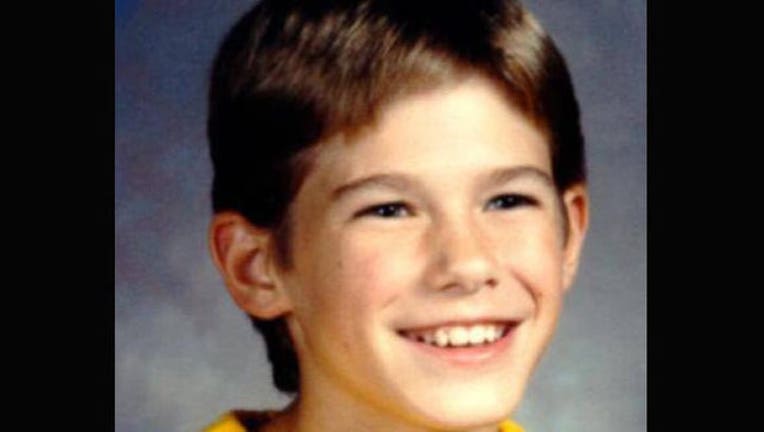 ST. CLOUD, Minn. (AP) - A judge has ordered Stearns County to return thousands of pages of FBI documents in the Jacob Wetterling investigation to the federal agency.

County officials had planned to release the case file after Danny Heinrich confessed to the 1989 abduction and killing of 11-year-old Jacob. But Patty and Jerry Wetterling sued to keep 168 pages containing personal information sealed.

News organizations sought to review the documents under state open records laws. The U.S. Attorney's Office argued the federal investigative records belong to the FBI and must be returned.

More than half of the documents could have originated with the FBI.

The Star Tribune reports Thursday's ruling means the FBI documents must go through a more complicated and lengthy review under the federal Freedom of Information Act before they are released.