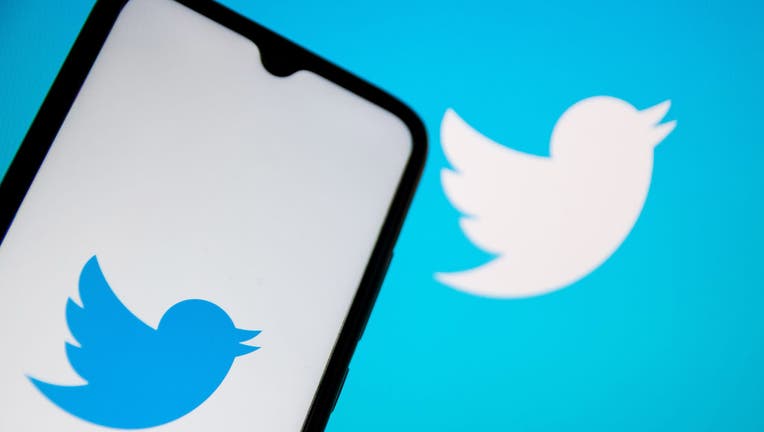 In this photo illustration a Twitter logo seen displayed on a smartphone screen with Twitter logo in the background in Athens, Greece on July 11, 2022. (Photo by Nikolas Kokovlis/NurPhoto via Getty Images)

Twitter appeared to be returning for users after being hit with an apparent widespread outage on Thursday morning that impacted both its app and website.

The website DownDetector.com, which shares user-reported issues on websites and other platforms, showed thousands of complaints over Twitter’s app, website, and even its TweetDeck app. Many people attempting to use the social media platform were met with a message saying "Tweets aren't loading right now. Try again."

Twitter API tracking services flagged a possible outage shortly after 9 a.m., saying the company was "investigating the issue." Around the same time, user outage reports also began to decrease and the service began to return.

Internet monitoring group NetBlocks, which tracks attempts to intentionally block internet access, said Twitter was "experiencing major international outages" but it was "not related to country-level internet disruptions or filtering."

Twitter was infamous for outages in its early days but as it grew the problems became less common. Still, it suffered outages earlier this year, in February.

The latest outage came just days after Twitter filed a lawsuit against Tesla CEO Elon Musk in an attempt to force him to complete his $44 billion takeover.

In April, Musk pledged to pay $54.20 a share to buy Twitter, which agreed to those terms after reversing its initial opposition to the deal. But the two sides have been bracing for a legal fight since the billionaire said last week that he was backing away from his agreement to buy the company, noting that Twitter did not give him enough information about how many spam accounts are on the service, among other reasons.

Elon Musk has informed Twitter that he's terminating a deal to buy the social media giant. A law firm representing the Tesla CEO sent a letter to Twitter, alleging that it appears "to have made false and misleading representations" when Musk agreed to buy the company on April 25 and has "breached" multiple provisions of the initial agreement. The announcement from Musk comes after a months long feud over how many spam and fake accounts are on Twitter, and the Tesla CEO requested that Twitter provide details supporting its internal estimate that less than 5% of the platform's accounts are spam or fake. Twitter board of directors Chairman Bret Taylor responded to the letter, stating that it plans to pursue legal action to enforce the merger agreement between Musk. "The Twitter Board is committed to closing the transaction on the price and terms agreed upon with Mr. Musk and plans to pursue legal action to enforce the merger agreement. We are confident we will prevail in the Delaware Court of Chancery," Taylor said.

Twitter’s lawsuit asserts that "Musk refuses to honor his obligations to Twitter and its stockholders because the deal he signed no longer serves his personal interests."

Musk agreed to pay 38% above Twitter's stock price at the time that he offered the "take it or leave it" deal, the lawsuit says. But soon after, the stock market stumbled and shares of Tesla, where most of Musk's personal wealth comes from, lost more than $100 billion of their value.