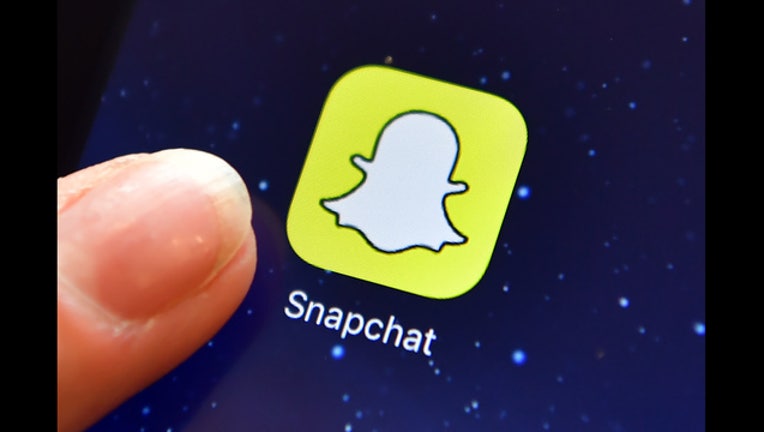 LONDON, ENGLAND - AUGUST 03: A finger is posed next to the Snapchat app logo on an iPad on August 3, 2016 in London, England. (Photo by Carl Court/Getty Images)

According to the indictment, between April 30 and Aug. 8, Scott gained unauthorized access to the Snapchat accounts of 25 victims. Many of the victims were minors.

Authorities also believe there may be more victims of Scott’s conduct and anyone with more information is asked to call 763-569-8000 and callers may remain anonymous.

The indictment stems from Project Safe Childhood, a nationwide initiative to combat the growing epidemic of child sexual exploitation and abuse launched in May 2006 by the Department of Justice.