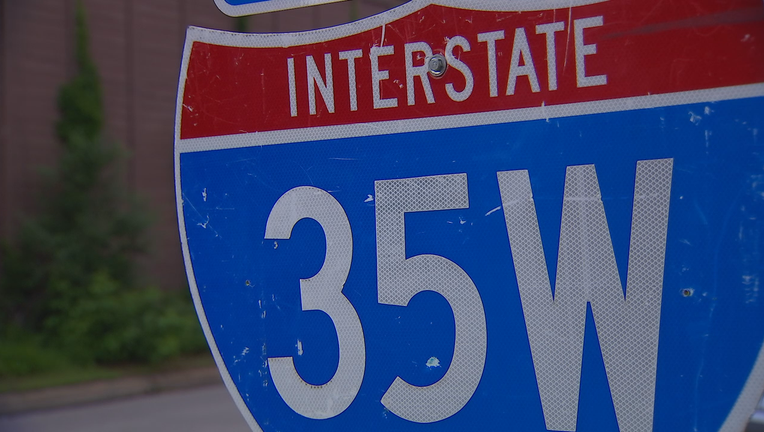 MINNEAPOLIS (FOX 9) - After four years of construction on I-35W in Minneapolis, construction crews are close to the finish line.

MnDOT says crews are scheduled to finish the project Sept. 10. Just a few weeks from now, driving on the interstate is already going to feel close to normal.

Interstate 35W construction to conclude in south Minneapolis by September

Interstate 35W construction is expected to conclude in south Minneapolis this September.

"There’s a lot of work that’s been completed," said Dave Aeikens of MnDOT. "Eleven bridges. We’ve got a couple more to finish up. We’ve got most of them. We are building ramps. Brand new lanes between 43rd and I-94. New noise walls, retaining walls."

The reconstruction replaces an interchange in the heart of Minneapolis that was stuck in the 1960s. It was a time when cars, commuting and commerce could never envision the transportation demands of the 21st century, but construction is not done yet.

There is still one more weekend closure of I-35W from I-94 to Hwy. 62. It will begin starting Friday night, July 9.

"There will be some lanes on the inside that will be closed still, but a lot of the new pavement will be available," said Aeikens.

While driving through this corridor will feel substantially different by mid-July, one of the last remaining bottlenecks is going to take a while, and that’s at Lake Street. Both the on-ramps and off-ramps have been closed now for a couple of years. They will be among the last to reopen in September. When they do, they will accommodate traffic for a brand new transit hub at Lake Street and I-35W. It’s always been a major focus of the transportation project.

All of it is now just two and a half months from completion.

Aeikens said the traffic drop-off we saw last summer during the pandemic allowed crews to close some lanes during the day that wouldn’t normally have been able to do, but it did not speed up the project.