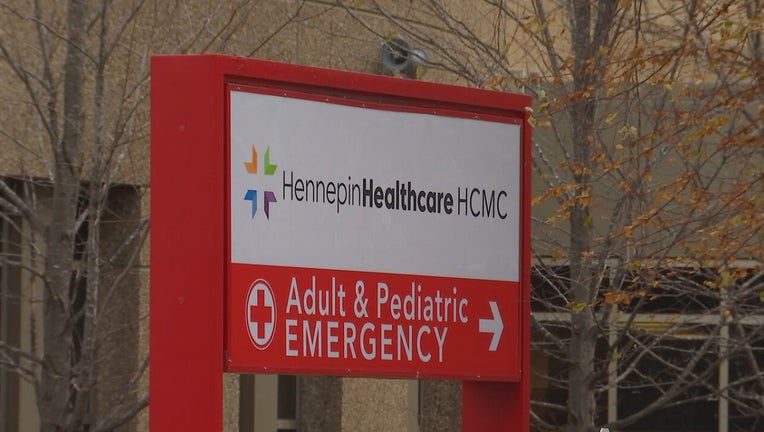 MINNEAPOLIS (AP) - Hennepin Healthcare has a new policy which prohibits its doctors from working side jobs in law enforcement.

The health care system’s leaders say it will end its contract for medical instruction with Minneapolis police as part of an ideological evolution.

"We want the community to come into a healing environment, to a medical care space, and know you’ve got healers in front of you," DeCubellis said.

"We are hearing from our community and colleagues that ongoing mistrust, especially around the unclear relationship between health care and law enforcement, is impacting the ability of some to feel safe seeking care," Hoody wrote.

One of the three, Dr. Paul Nystrom, an emergency physician who works part time for the Plymouth Police Department, announced he is being "terminated" as of June 5.

"I was recently given an ultimatum to either quit policing or be terminated by (Hennepin Health Services), and I decided not to quit my police job," Nystrom wrote in an e-mail to colleagues.