With people starting to socially gather, here’s what a doctor says is high and low-risk behavior. 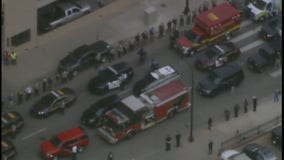 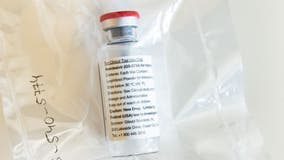 A drug that is showing some early success in treating severe cases of COVID-19 is now being studied in trials by Hennepin Healthcare. 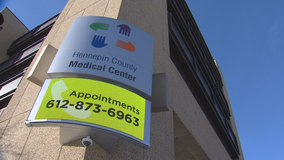 A staff member at Hennepin Healthcare is among the 60 postive cases of COVID-19 in Minnesota, the company confirmed Tuesday. 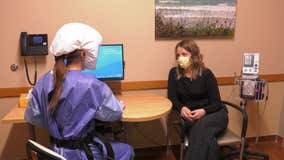 Health officials at Hennepin County Medical Center say the outbreak of the new coronavirus is going to put a huge burden on health care providers in the state. 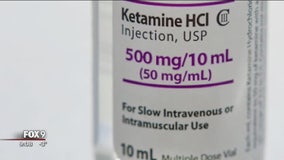 Hennepin Healthcare System released a review of its use of the sedative ketamine on patients Thursday that included data showing a marked increase in the use of the drug this decade. 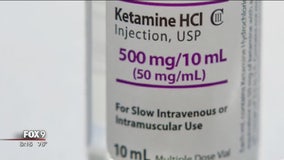 A national watchdog group wants to see an investigation into Hennepin Healthcare, suspecting misuse of the powerful sedative ketamine. 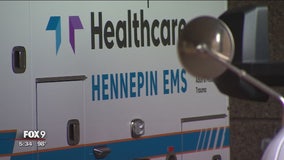 Hennepin Healthcare is vowing to remain transparent as they review their procedures on the use of the drug ketamine. 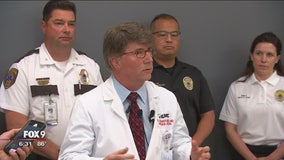 The Minneapolis Police Chief and Hennepin Healthcare are sending out a response after a draft report from a city office stated some officers have repeatedly asked EMTs to sedate people with a tranquilizer drug.