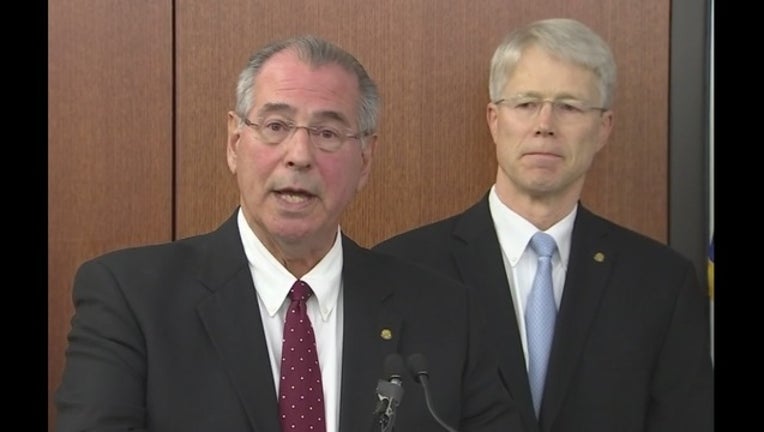 Freeman declined to give any further details regarding the case.

He will hold a press conference at 2 p.m. at the Hennepin County Government Center.