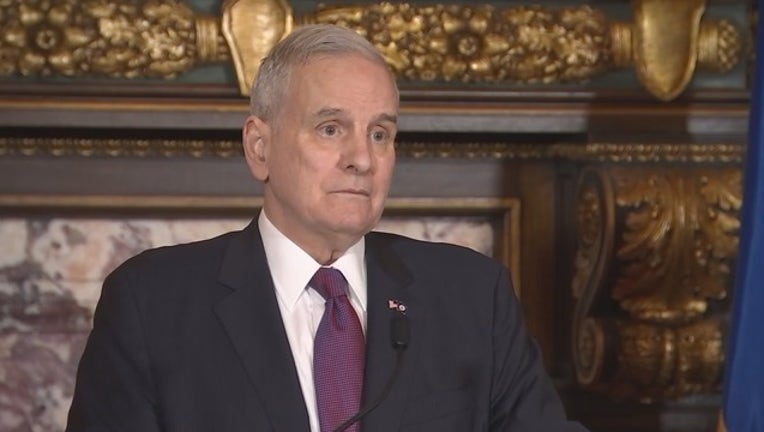 ST. PAUL, Minn. (KMSP) - Gov. Mark Dayton is signing a bill Thursday that has been several years in the making. The bill, which was the last thing passed during this year's legislative session, will revamp the pension plan for state employees.

Unlike the bonding bill the governor signed on Wednesday, this bill has Dayton’s full support.

The pension bill stabilizes state pensions and retirement funds for more than 500,000 public employees. Both the House and the Senate passed it unanimously.

The bill starts fixing a big shortfall by requiring employees to chip in a little more and pares back some of the payout. In return, it offers some stability for retirees who count on pensions.

Dayton will hold a public signing for the pension bill at the Capitol at 10 a.m.