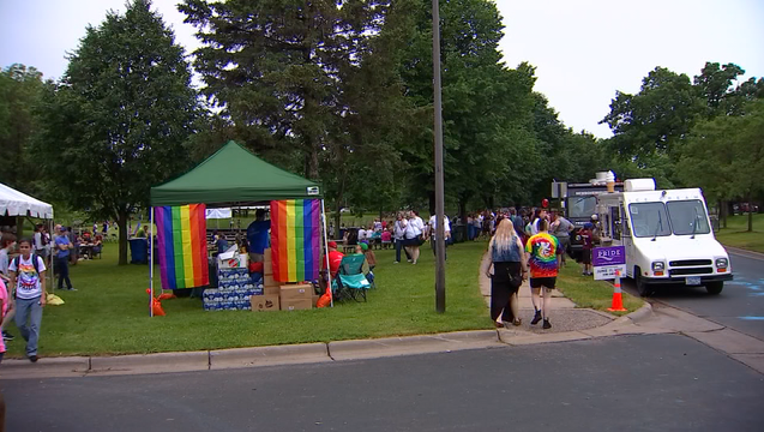 This year, the self-funded event featured an expanded music stage, a beer garden and new activities such as the Pride Run.

Last year's inaugural event attracted more than 3,000 people, according to a release. Citing census data from the Williams Institute at the University of California, researchers found that more gay couples, married or unmarried, reside in Golden Valley than any other city in Minnesota.

The annual Twin Cities Pride Festival is scheduled for June 24-25 in downtown Minneapolis.